There is a saying, “when you have seen the world, then there is always Greenland”. Bearing that in mind, Australia travel company Micro-Cruising launched 19-day journey as the best way to explore the northernmost natural settlement in the world. Travel from the northernmost town on Earth set in extremely remote wilderness, down the west coast of Greenland, past glaciers and icebergs to emerald-lawned fjords of the south. Explore areas which tourists normally can’t reach, and discover the secrets of Greenland’s west coast from top to bottom! 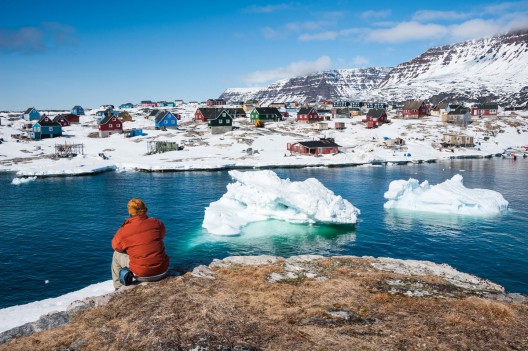 This expedition is a private charter of the specialist expedition vessel M/S Kisaq to journey down the west coast of Greenland, starting in Qaanaaq (also called Thule) in the northwest (in the high Arctic), down to Nuuk, the capital of Greenland. 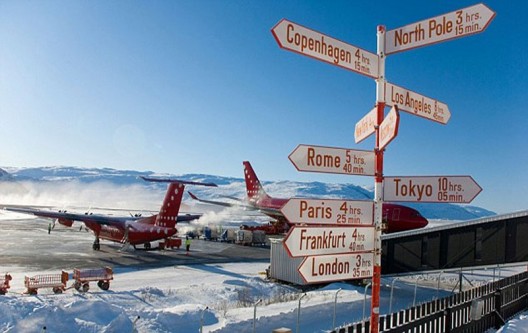 Here is the short list what you’ll see during expedition: abandoned Norse and Inuit settlements and hanging glaciers, all set amongst jagged, granitic peaks, narwhals, killer whales, ringed seals, harp seals, beluga, possibly walruses, bearded seals and hooded seals and one of the world’s most active glaciers. With maximum of 12 people, plus Greenland-specialist expedition leader / guide, this charter starts in Qaanaaq on August 2nd, and ends in Nuuk on August 20th. 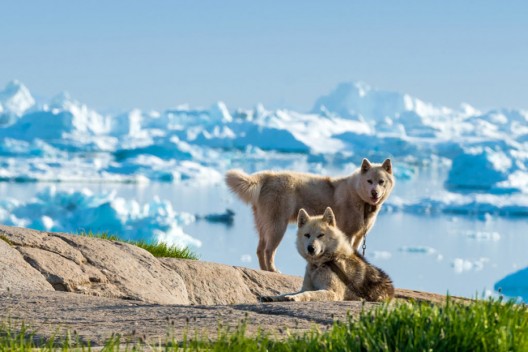