Family compound that mob boss bought in 1928 underwent a transformation worth 1.75 million dollars and was re-opened to the public. The house of 923 square meters was built in 1922. There are eight large rooms and eight bathrooms, and a private exit to the beach. From the investment company “MB America” say that the new owners tried to preserve the original look of the rooms as much as possible. 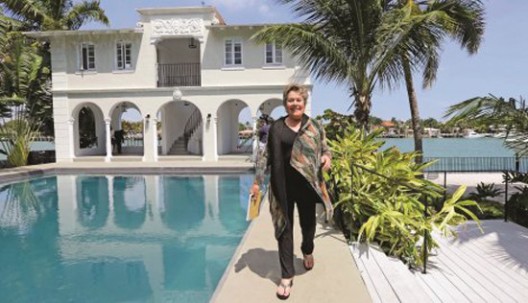 Architect Monika Melot says that parts of the yard and the house was in a state of decay, but they are now as new. The estate is still protected by a seven foot wall and heavy gate, and still retains Art Deco features such as a gold-and-black powder room, fireplaces, ceiling lights and a red coral bridge over an outdoor pond dating back to 1920s. 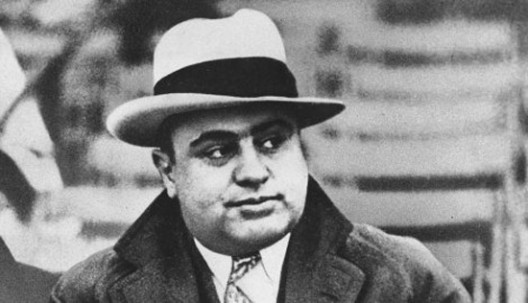 Al Capone died of syphilis in 1947 in this villa, and now she will serve to record movies, commercials and music videos. Before the first commercial project, the estate will shortly be open to all visitors who wish to look over. At the opening ceremony of the villa was Capone’s cousin – Deirdre Marie Capone, the author of the book “Uncle Al”. 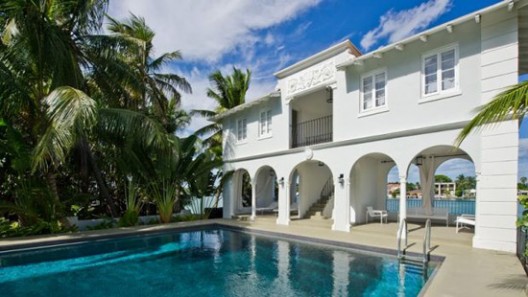 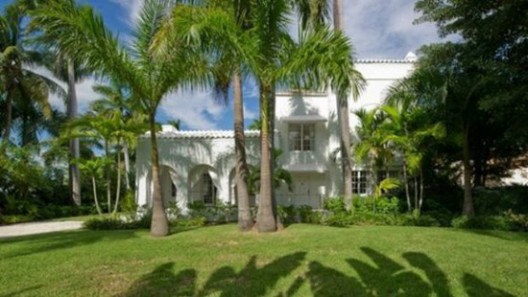 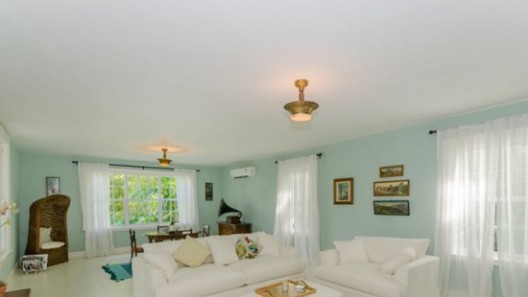 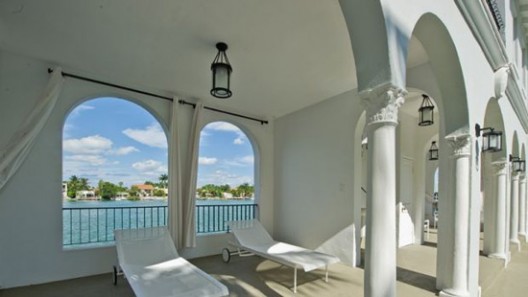