Uniform of Nazi commander Hermann Goering will be offered for sale at auction in Plymouth (England), where is expected to be sold for £85,000 ($128,000). Goering, who founded the German secret police – the Gestapo and was the commander of the German air force, suffered from excess weight, which was reflected in a uniform and helped prove its authenticity. Previously it was thought that it was a copy, but a careful analysis of sweat stains, enlarged holes and loose buttons lead to the conclusion that the suit actually worn. 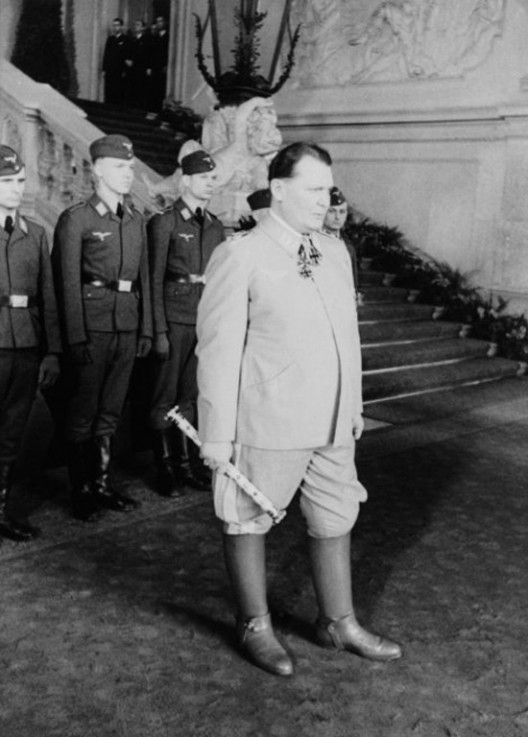 The uniform is tailored by the Viennese tailor, Tiller, who was known to have made uniforms for the Nazis during the war. Although dove gray uniform was very well sewn, the material is much lower quality than the one from whom the Nazi officer uniforms sewn at the beginning of the war. 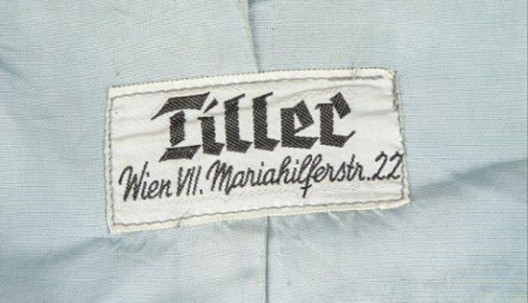 John Cabello, owner of Devon-Parade Antiques, where the uniform is being sold, purchased the uniform at auction from a private museum in Switzerland, and at that time it was believed that it was a copy, which is used for exhibitions and never worn by Goering. 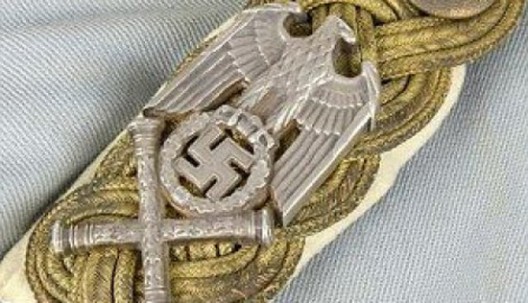 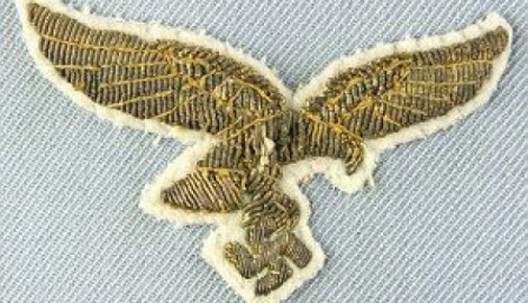 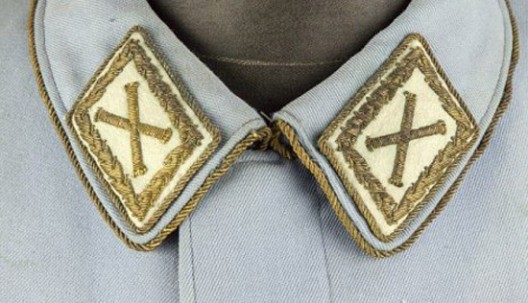 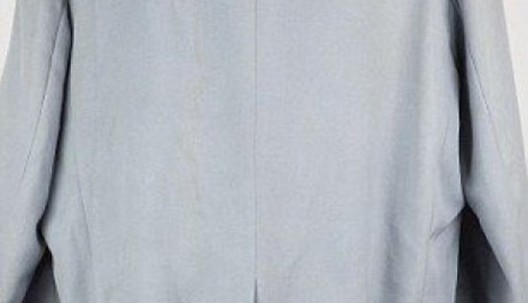 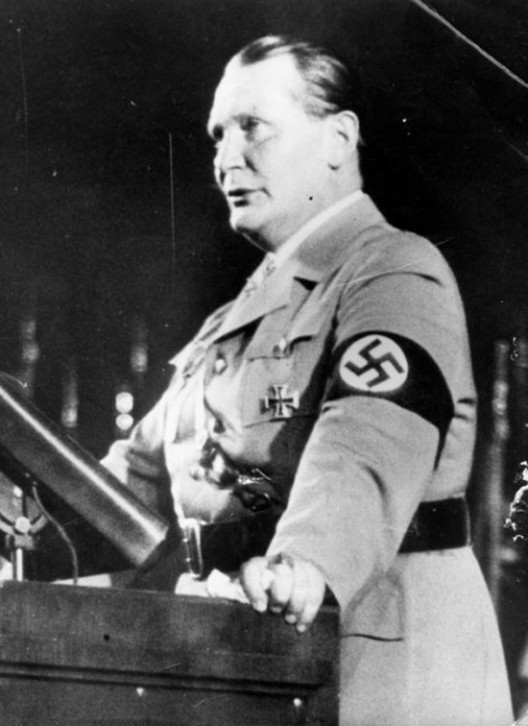