British brand Ultima Sports has prepared new models for 2016 – Ultima Evolution Coupe and Evolution Convertible. Both of these cars preserved a form inspired by Le Man Group C, and coming as a substitute for Ultima GTR and Ultima Can-Am. The statement said that the new models compared to their predecessors are significantly improved and modernized, wherein the car is powered by Chevrolet LS V8 engine which is provided in as many as 15 different versions of 350Hp until 1020Hp. 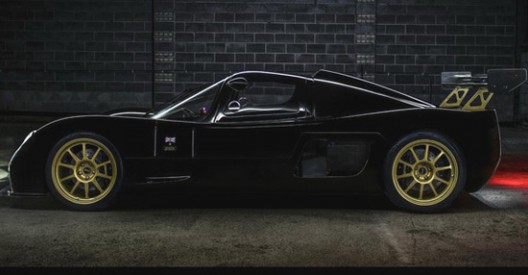 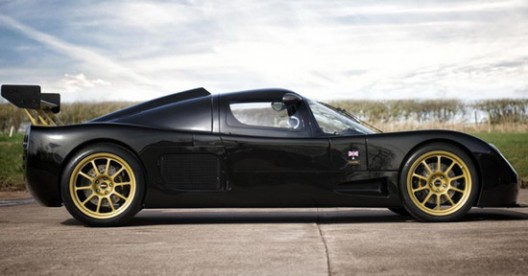 It should be noted that the car weighs only 950 kg, and Evolution Coupe has adjustable suspension, roll cage, LED front and rear lights, 18-inch alloy wheels with Michelin PS2 tires 245/35 ZR18 front & 335/30 / ZR18, air device, Alpine entertainment system and navigation, leather and alcantara in the interior, Bluetooth, rear camera, rear parking sensors and a button to start the engine. 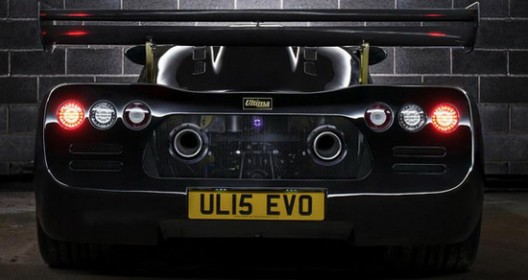 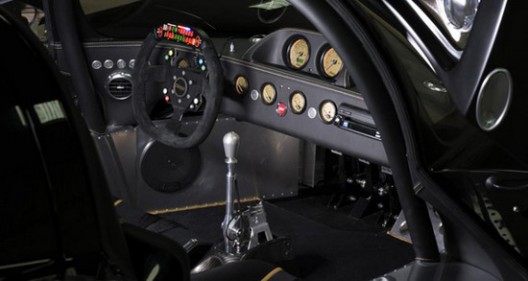 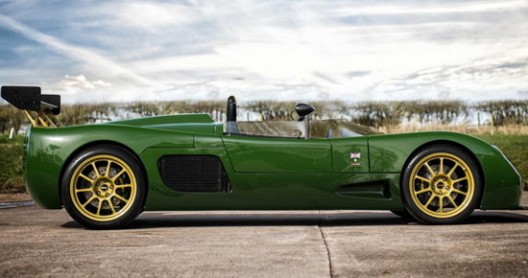