After the premiere of the new Mini (F56) in a classic, three-door hatchback version in 2013, BMW has prepared a new bodywork variants of the new MINI on the UKL1 platform. One of these new versions is the new generation of Clubman, that is in the form of concept, shown last year at the Geneva Motor Show. While we waiting for the premiere of a production version of the new Clubman, which will be in September this year at the Frankfurt motor show, BMW has already announced official picture and basic details. 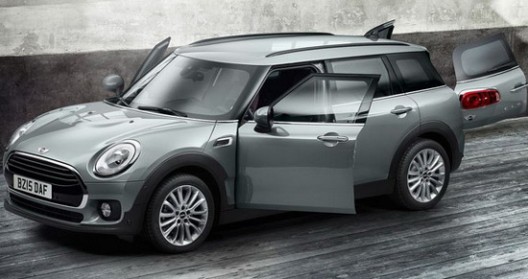 The new Clubman is 4253 mm long, 1800 mm wide, 1441 mm high and wheelbase is 2670 mm. Sales of the new Clubman should start this fall, and will be offered with a three-cylinder gasoline 136Hp engine, four-cylinder petrol engine with 192Hp and diesel with 150Hp. Depending on the version, to the customers, will be offered six-speed manual or eight-speed automatic transmission. 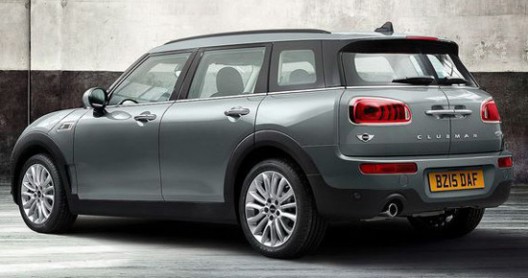 The new Clubman will retain the characteristic bi-fold doors at the rear, as in the previous model, and as price is concerned, those in Germany will start from around 24,000 euros or about $27,000. 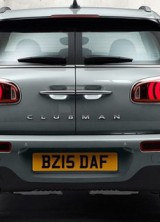 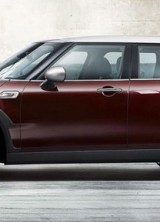 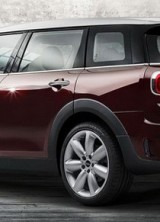 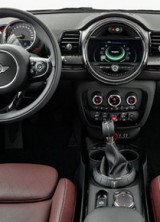 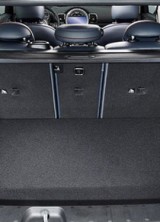 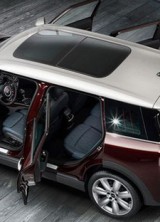 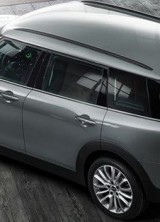 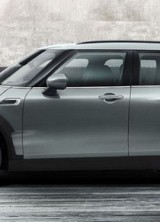 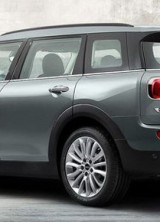