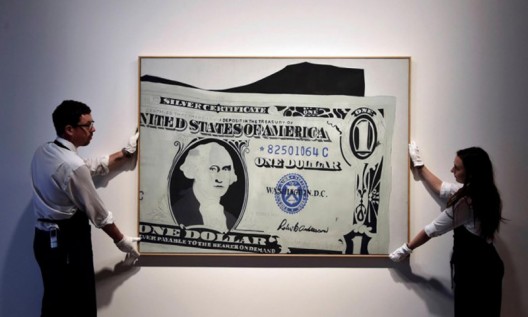 Other highlights of the sale include Lucien Freud’s 2002 work ‘Four Eggs on a Plate’, which was originally a gift to the late Duchess of Devonshire, which sold for £989,000, nearly ten times the pre-sale estimate of £100-150,000. Gerhard Richter’s 1987 A B, Brick Tower created for the artist’s first major commercial exhibition in London, sold for £14.1 million. But, not expected that Francis Bacon’s painting of a crimson-robed pope estimated at £25 million to £35 million, didn’t draw a single bid. “Study for a Pope I” is part of a group of six pope paintings from 1961 that were completed ahead of Bacon’s retrospective at the Tate museum in London in 1962, according to Sotheby’s. Bacon’s “Three Studies for Self-Portrait” sold for £15.3 million, slightly above its 10 million pound to 15 million-pound estimate. 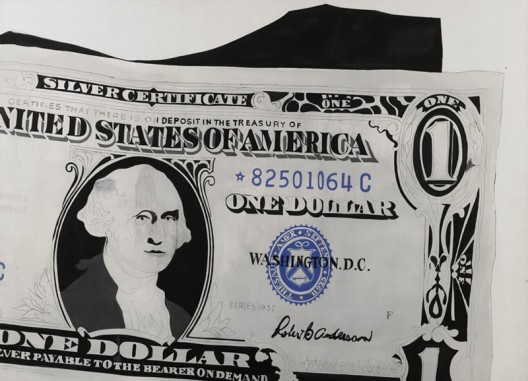