This year we’re sure to see a next-generation iPhone. That will be the new iPhone 6S which is scheduled for unveiling at a media event on September 9, 2015. Apple has been introducing newer models of iPhone in the month of September since 2011, so American tech company continues its trend this year too, offering the 2015 iPhone in two separate sizes – one larger and one smaller (4.7 and 5.5 inches). It has been reported by Wall Street Journal and Bloomberg that the new iPhone 6S will come with Force Touch technology, which has been used in Apple Watch, allowing for new gestures that incorporate pressure sensitivity, and improved Touch ID to make fingerprint recognition faster. 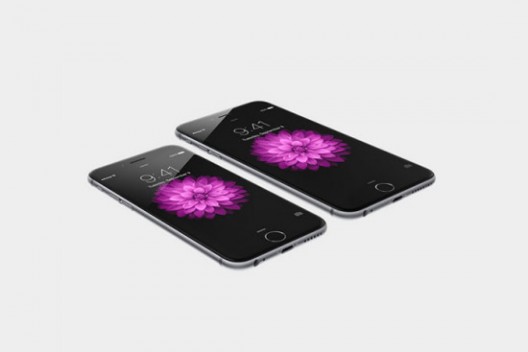 The iPhone 6s and 6s Plus will continue to offer features that have become integral to the iPhone, including NFC for Apple Pay, 802.11ac Wi-Fi capabilities, and LTE Advanced. The two new phones will likely be available in the same 16, 64, and 128GB storage options as the iPhone 6 and 6 Plus. According to some reports, Apple could unveil the long-awaited new Apple TV as well at the same event on Wednesday September 9. 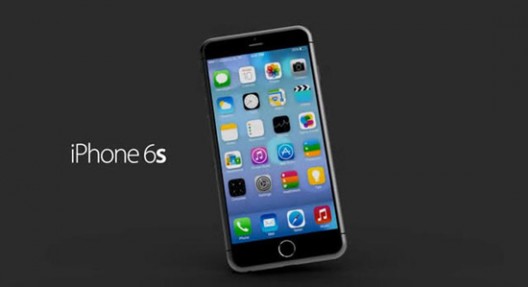