The seller in America for sale offers another Ferrari which had been owned by celebrities. In this case, this Ferrari 599 GTB Fiorano, was owned by the actor Nicolas Cage. It is a copy from 2007, with a rare a six-speed manual transmission, and is one of around 20 599 GTB’s with a manual transmission ever imported into the United States. 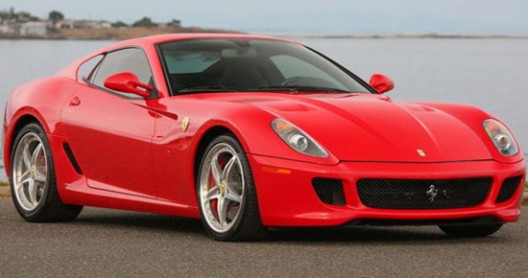 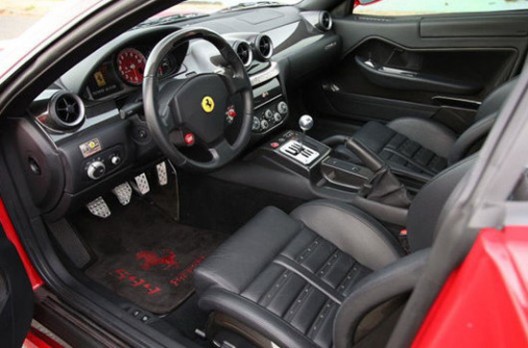