Patek Philippe timepiece became the most expensive wristwatch ever sold at auction, when it was purchased for 7.3 million Swiss Francs ($7.26 million). The unique Patek Philippe 5016 high complication wristwatch sold at Phillips auction in Geneva for more than 10 times its low estimate of $700,000. According to the organizers of the Only Watch auction, the watch was sold after nine minutes of intense bidding by two anonymous telephone bidders and led to a standing ovation by the crowd at the La Reserve Hotel. 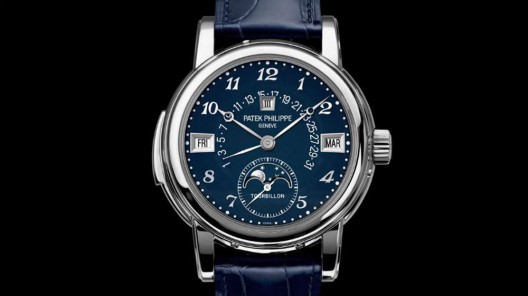 The proceeds of the sale will go to charity. The 2015 Only Watch auction is held every other year to raise money for research into Duchenne Muscular Dystrophy, a tragic muscle-wasting disease that occurs in roughly one in 3,500 males. 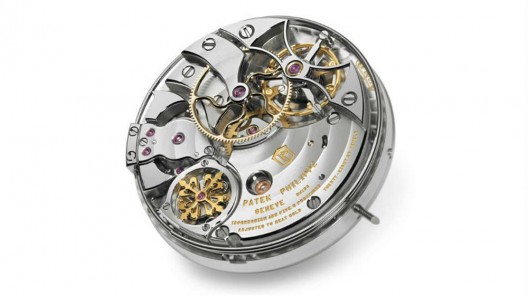 The Patek Philippe piece, with tourbillon, minute repeater and perpetual calendar with moon-phase display, was one of 44 unique timepieces created for the “Only Watch” auction by luxury watchmakers and jewellers, including Blancpain, Harry Winston, Piaget and Chanel. Connoiseurs will appreciate that ref. 5016 does not show the tourbillon dial-side and that the blue enamel dial actually features gold applique Breguet numerals. 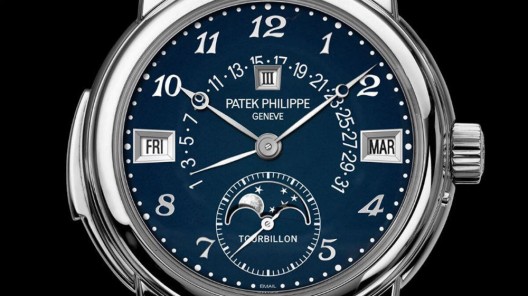