Making its exclusive debut in New York City earlier this year, Absolut’s new luxury vodka Elyx has launched The Absolut Elyx House – a first-of-its-kind brand home in the heart of New York. Now, Absolut Elyx announced a five-year charity partnership with Water for People, the organization which helps bring clean water and technology to poor and remote areas in Africa, Central America and elsewhere with the goal of long-term sustainability. 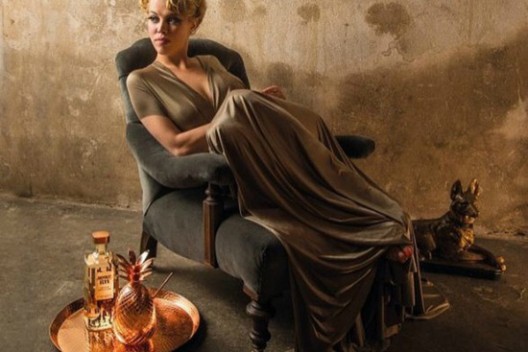 To promote campaign for new Vodka and new partnership for charity, Absolut Elyx and Water For People have released a video starring and directed by Portlandia’s Fred Armisen. With the aid of a number celebrities including actors Miles Teller, Tracee Ellis Ross, Taylor Kitsch, Chloe Sevigny, Alia Shawkat, Paul Scheer and more, the video underlines the vodka brand’s commitment to the cause. For each bottle of vodka sold, Elyx will contribute the funds needed to provide access to a week of safe water (140 liters). 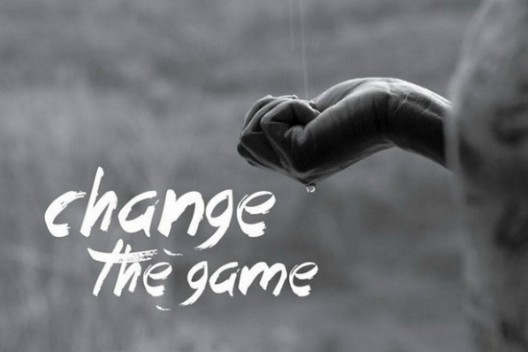 For each of the brand’s copper pineapple vessels sold, the company will provide access to one month of water (560 liters). In addition to seed money and activations, the brand also sells its copper pineapples from a pop-up trucks, in front of New York’s boutique. 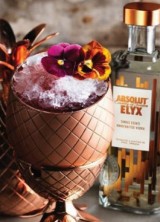 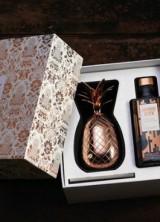 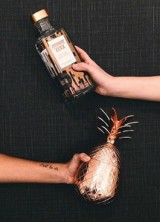