Lion Heart Autographs has announced an extraordinary line-up of rare documents to be offered exclusively at The Palm Beach Jewelry, Art & Antique Show at the Palm Beach County Convention Center from February 10-16, 2016. One of the earliest documents ever signed by Emperor Napoleon & Empress Josephine joins a vast array of historically important autographs, documents and manuscripts presented for sale at this year’s extraordinary show. Some of them include a handwritten letter by George III (King of England and Napoleon’s adversary) to his son about the “Army of Peace” established after the peace treaty with Napoleon at Amiens in 1802. 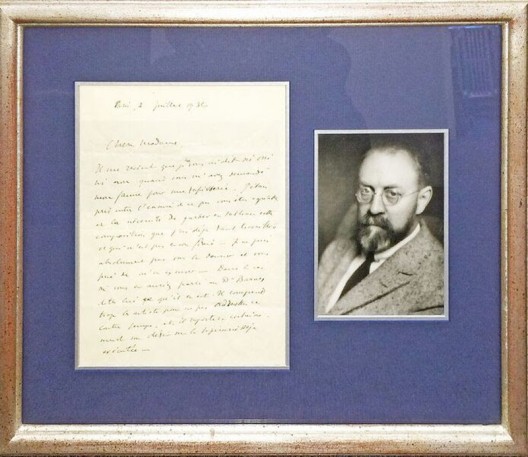 Such historical documents are not often made available for sale, but many will be presented by Lion Heart Autographs at the show. Other highlights from Lion Heart Autographs at the Palm Beach Jewelry, Art & Antiques show will include a wonderful handwritten letter by Thomas A. Edison from 1912 in which he admits, in part, “I am not familiar with aeroplanes;” a handwritten letter by Henri Matisse refusing a commission for a tapestry and commenting on Philadelphia art collector Albert C. Barnes; a typed letter signed by Theodore Roosevelt as president to Robert E. 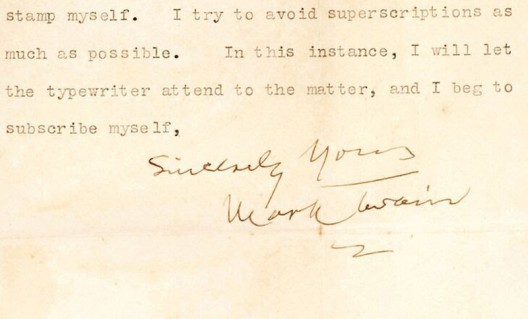 Lee’s nephew and former Confederate general Fitzhugh Lee, about obtaining “an autograph letter of General Robert E. Lee,” to add to his collection of framed letters, photographs and pictures and a touching letter by General Lee, himself, referring to a family home destroyed during the Civil War. 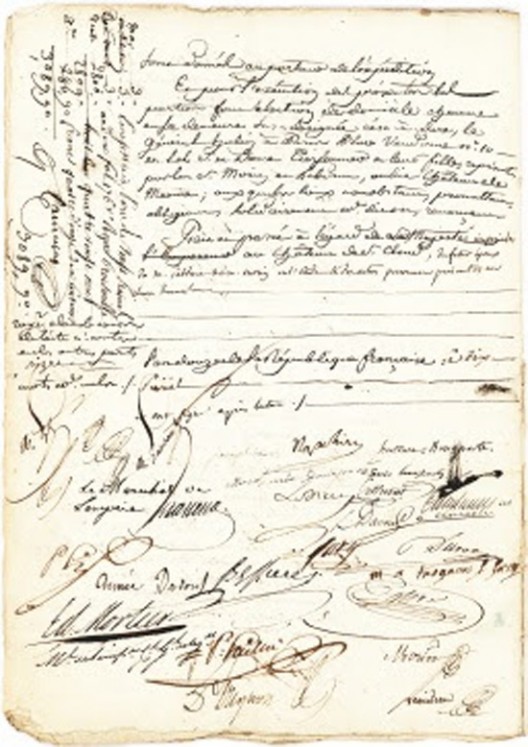