As it was announced, at the auction during the event Artcurial Motorcars Retromobile Salon in Paris was sold the Ferrari 335 Scaglietti Spider S from1957, for a whopping $34.9 million. It is about vintage 1957 Ferrari 335S Spider Scaglietti, with chassis type 520 / B, which began life as the 315 S with its 3.8-liter V12 engine, and it participated in the race 12 Hours of Sebring. Then incorporate a larger 4.1-liter V12 with 400 hp, while at the race at 24 Hours of Le Mans it was driven by two Formula 1 world champions Mike Hawthorn and Luigi Musso. 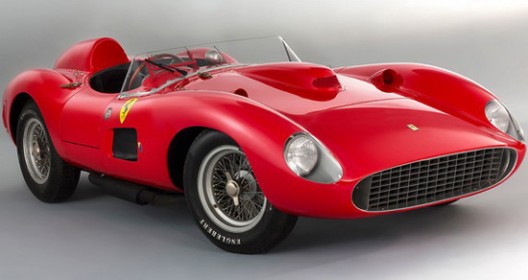 The car was then participated in another races, such as Kristianstad 6 Hours in Sweden, the Venezuelan Grand Prix, Cuban Grand Prix and Road America 500. The most famous driver to ever get behind the wheel was Sir Stirling Moss which certainly raises the value of this 335 S. 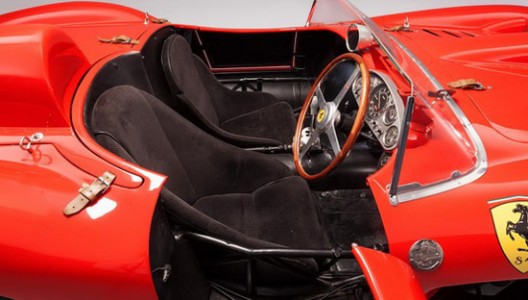 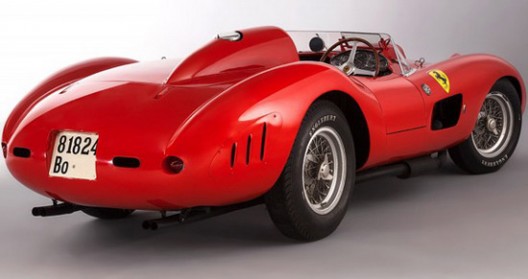