Famous actor became very popular mainly because its scandals and gossip. Having fallen into financial trouble, he had to give up one of his costly cars. Maybach “62S” which was once owned by Charlie Sheen, the son of legendary actor Martin Sheen, is now on sale on the eBay. At the request of Charlie Sheen, “Armormax” installed “Level 5” protection system, making this sedan bulletproof. The popular actor was the owner of a Maybach for seven years and during that time has crossed less than 30,000 miles. 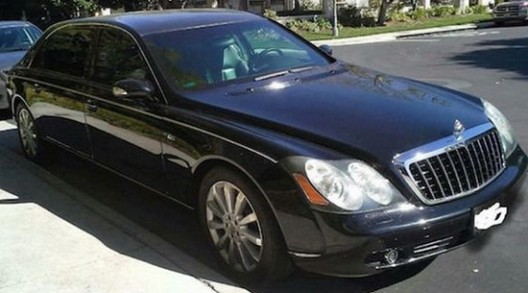 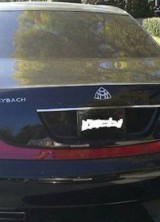 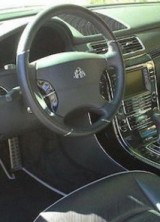 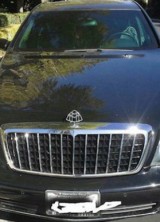