Gucci has unveiled their new DIY service in Milan, so now all die-hard Gucci fans can personalize their Dionysus purses. They will be able to choose a variety of colors and leathers that can be customized with an assortment of embroideries, trims, hardware and monogrammed initials. According to a release, the initiative was inspired by creative director Alessandro Michele’s philosophy that “the way you dress is how you feel and that men and women should feel authentic and free in the expression of themselves.” 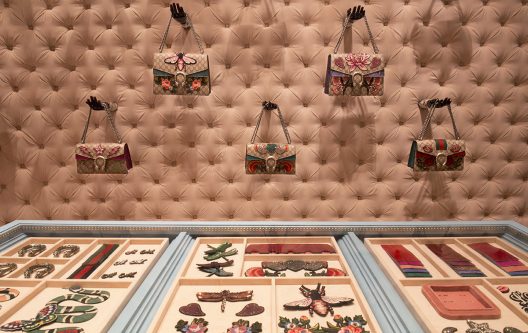 Some rumors say that the DIY service will eventually be extended to Gucci’s Ace sneakers and Princetown shoes as well as men’s and women’s ready to wear pieces and Gucci’s men’s made to order program. The service already has launched at Gucci’s Milan flagship and will expand globally at the label’s other boutiques in major cities. 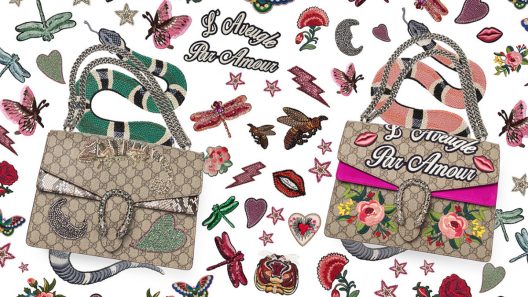 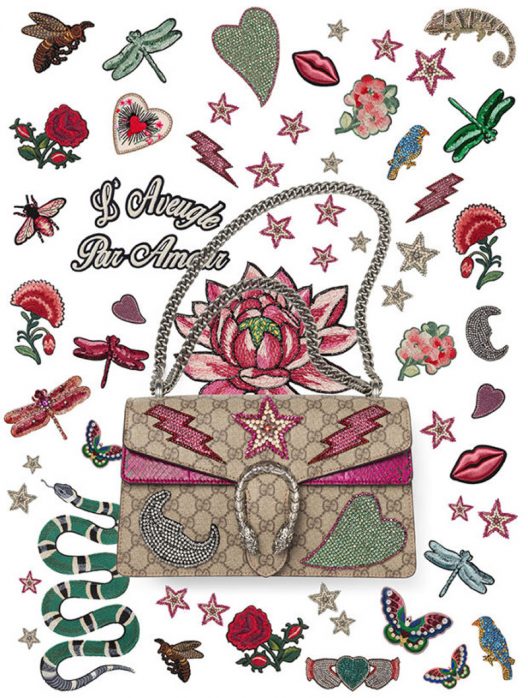