According to the previous announcements, the new generation of Porsche Panamera will be presented to journalists on June 28, and then all visitors of Motor Show in Paris will be able to see it this Autumn. However, it’s been prematurely revealed by a set of leaked images. Since it is known that Porsche would not be risked with the design, it was not difficult to imagine how the Panamera II actually look like. 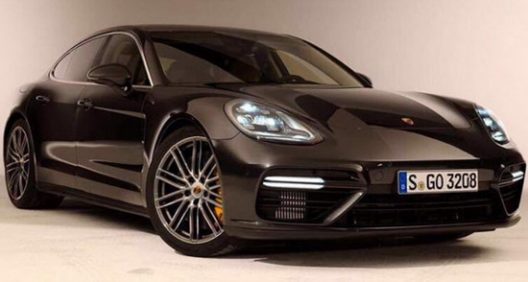 This means that the look is not mapped to the Mission E concept because it still retained a design similar to the current generation. Thus, evolution instead of revolution. Also, the car interior is more modern than the previous version, with a 12-inch touchscreen. Panamera II created on the MSB platform but is expected to reduce the weight to 90 kg (although some sources say it will be a significant reduction). The car will feature improved performance and lower fuel consumption, and hybrid will be available again. Panamera S E-Hybrid will be powered by V6 petrol engine and the electric motor (stronger than before). 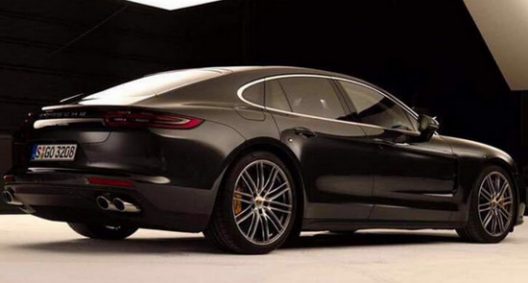 It will also be possible to drive the electric motor only, when the Panamera S E-Hybrid can travel more than the current 35 km. Standard offer will include a new range of V6 and V8 engines, including possibly a 4.0 liter TDI V8 engine. The engine will have cylinder deactivation system with so-called “half-engine mode” that activates between 950 and 3500 rpm and helps to reduce fuel consumption by up to 30 percent. 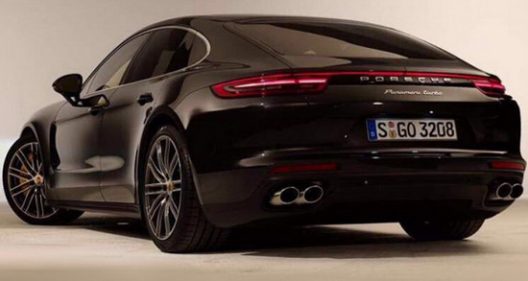 Otherwise, attention has recently attracted the test specimen Panamera Shooting Brake, which the appearance will be inspired by the Panamera Sport Turismo Concept (with a roof, a different C-pillar and the rear of the amended from more places than the regular Panamera). There is not the end, as some rumors say that the new Panamera maybe later could be available as a Coupe and Convertible. 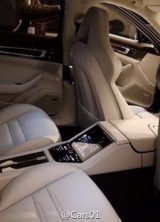 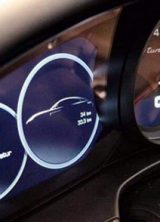 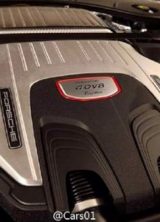