After announced detecting and start restoration, BMW finally presented the completed 507 roadster, which once belonged to anyone other than Elvis Presley. It is one of 254 copies made, and is thus one of the most sought after models ever. This copy has an interesting history behind it, which makes it extra interesting. Elvis Presley bought the BMW 507 during military service in Germany. Nobody knew the chassis number of cars that the “King” drove and there was doubt that Elvis even switched the car to America after the army. Almost five decades, the car was considered lost. 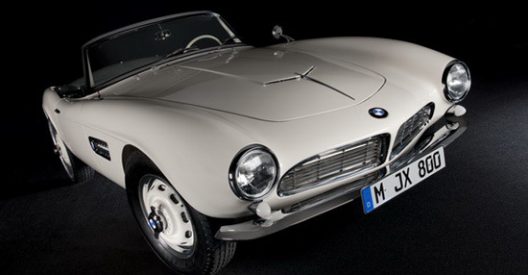 At the end, the mystery solved thanks to the investigation of the American journalist Jackie Jouret, who discovered that the car that Elvis bought before that was owned by Hans Stuck, racing driver. Following the evidence, it was revealed that the German racer won several races in Germany, Austria and Switzerland, driving a white BMW 507 chassis number 70079 and registration of M-JX 800. After transferring car in America, Elvis decided to paint over the original White Feather color in Red, because the female fans wrote messages in lipstick on it. He replaced even the original 150hp V8 engine for the Chevrolet V8. Renewed BMW 507 will be displayed at the Concours d’Elegance in Pebble Beach. 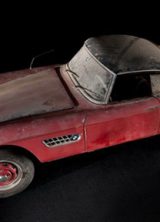 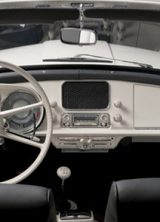 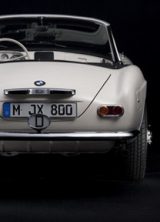 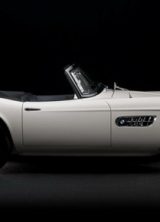 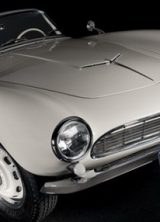 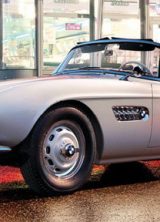