MV Agusta F4 superbike gets an artistic version, created in the famous studio Zagato. Famous Italian design studio Zagato has recently created version of the MV Agusta F4 motorcycle to meet the needs of one Japanese collector, which wouldn’t be too surprising that it isn’t a first engine model ever made in a house that is celebrated for its perfect finishing of luxury sports cars. 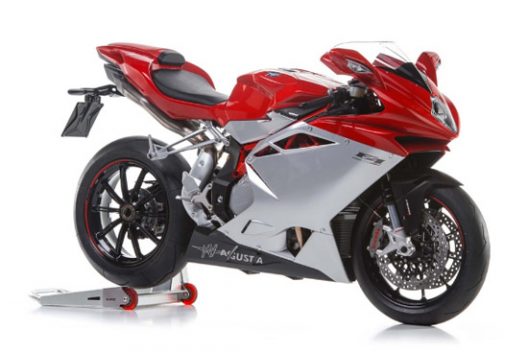 Before the lucky buyer got a chance to enjoy his new superbike, new Zagato F4Z model represents the Italian manufacturer at the Concours d’Elegance Chantilly Arts & Elegance in France. The F4Z is based on the production F4 model and draws on the aeronautical background and culture of both MV Agusta and Zagato, and features a small number of large body panels made from aluminum and carbon fiber. Compared to the production MV Agusta F4, the F4Z features an entirely different bodywork. Some parts had to be adapted and re-engineered, others fully replaced by components that were made specially: intake manifolds, fuel tank, battery and the exhaust system. 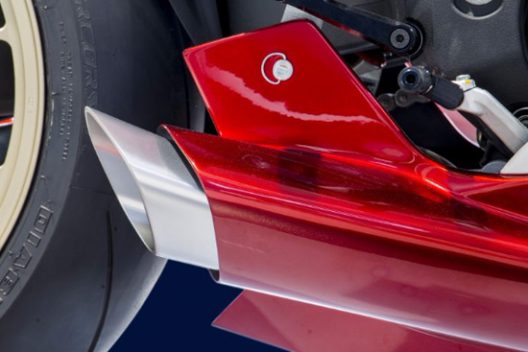 The MV Agusta press release explains: “The design team of the Zagato Atelier had to tackle the challenge of creating a bike that would interpret the lifestyle of the customer, a young Japanese businessman, president of a holding with interests in the fashion and publishing sectors. “The starting point was the notion that a motorbike expresses its owner’s lifestyle a lot more than a car. Therefore, it was essential to know and understand the character, passions and wishes of the person to whom the bike was destined. 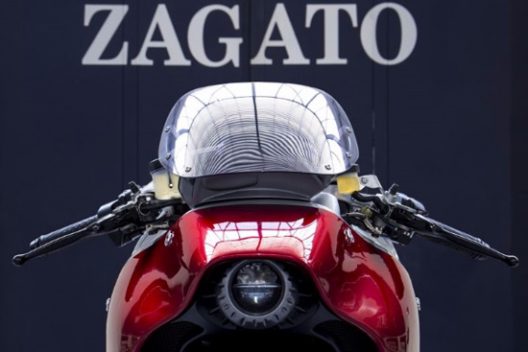 “The collector or investor who turns to the Zagato Atelier requesting an exclusive piece is certainly someone with a strong passion. The love for bikes of the client dates back to the Eighties, when he bought his first motorcycle and started to customise it with his own hands. “It was his visceral passion that stimulated the designers’ creativity. He didn’t want anything modern, fashionable, but something that could instead keep its value and appeal. What he wanted was a motorbike that wasn’t comparable to any other, that was classic, but always up to date and with a timeless design.” 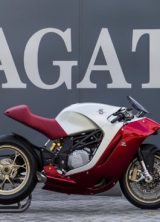 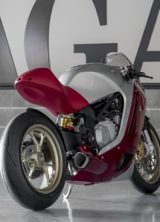 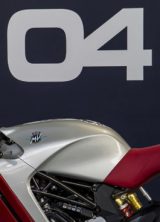 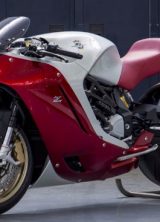 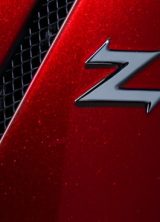 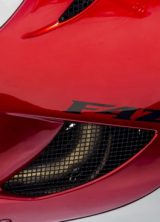