Swiss luxury jewelry and watches company de Grisogono has acquired the world’s most expensive rough diamond, at Sotheby’s from Dubai-based trading company Nemesis International for a record $63 million. The diamond, called “The Constellation”, which was pulled out of a mine in Botswana in November 2015 weighs 813 carats and measures 6 centimeters (2.4 inches) across. 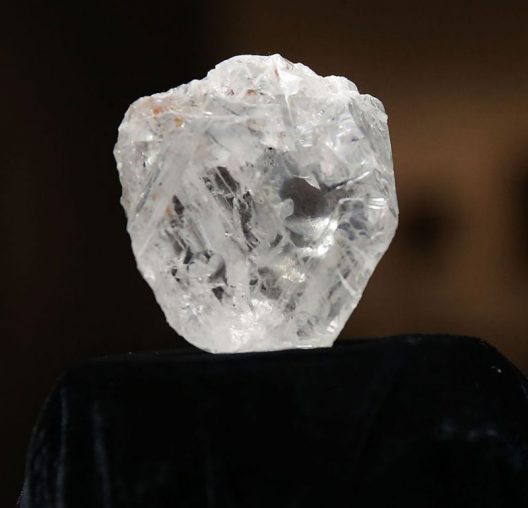 “(This is) the first time we’ve taken such a historic stone and had full creative freedom to do what we want with it,” said de Grisogono CEO John Leitao in Paris, adding that the brand planned to transform Constellation into “a stone that rivals the crown jewels.” 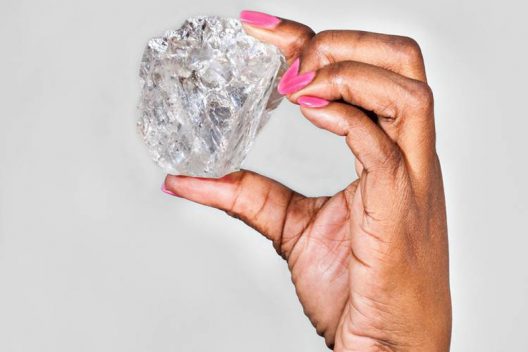