CES is one of the most famous fairs of electronics and electronic devices in the world. In addition to smartphones, special attention receive televisions too. At this year’s CES 2017 in Las Vegas, LG presented probably thinnest TV in the world, which will go on sale this Spring. It is about representative of LG Signature 4K OLED W series, titled W7. It has a single cable, which connects it with the soundbar on which can be found all the necessary connections such as HDMI ports and the like. 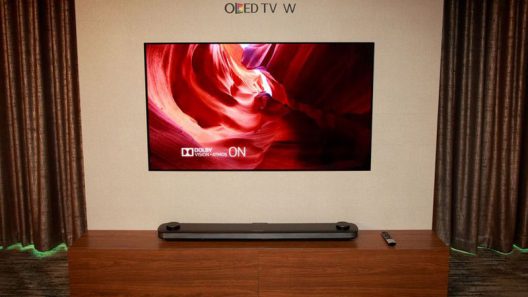 The display TV is 4K HDR OLED panel 2,5 millimeters thick, while a complete TV no thicker than the average smartphone. It weighs only 7.7 kilograms and is intended exclusively for installation on the wall. In the promotional video is presented a 65-inch specimen, though LG will also have an 77-inch beast. Price isn’t yet known, but is estimated at about $10,000. 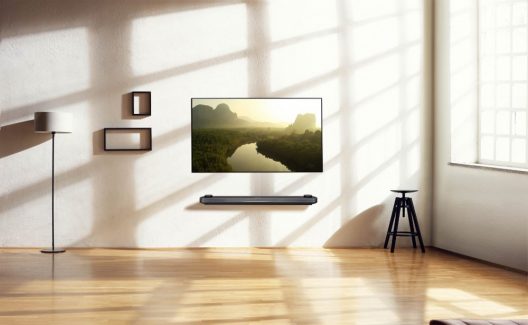 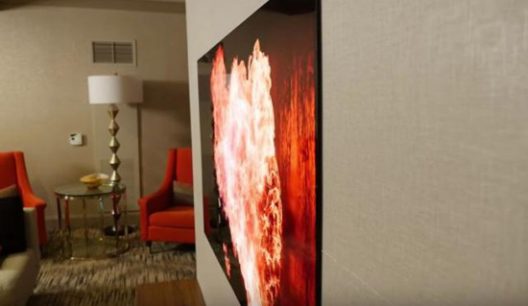