Indian Motorcycle has introduced a new result of cooperation with the company of Jack Daniels, and this time, a motorcycle which was chosen for a special batch is Chieftain. More attractive is the fact that Indian will make only 100 copies, and in most countries, there will be only one available! Sale has begun, and is expected to pass as the first special made with Jack Daniels brand, which is sold in only eight hours. All 150 copies, but it is expected that 100 Chieftain motorcycle will even faster find new owners. 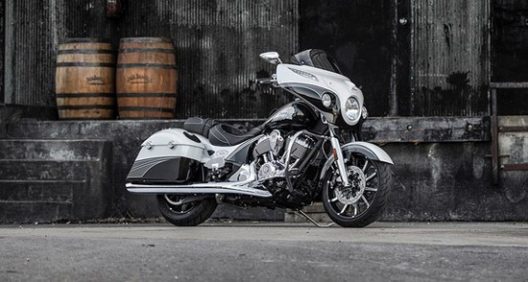 Each of the 100 copies were hand-made and painted, and each comes with an American flag, made of wood, more precisely from Jack Daniels barrels, with the name of the owner, numbering and some other data. Indian provides a two-year warranty as well as free one-year membership in Indian driver club. Most custom work is done by a workshop from South Dakota named Klock Werks Kustom Cycles. Extraordinary color combinations done on a motorcycle inspired by whiskey from Tennessee, and another important detail is Jack Daniel’s Old No. 7 logo, which can be found in several places. 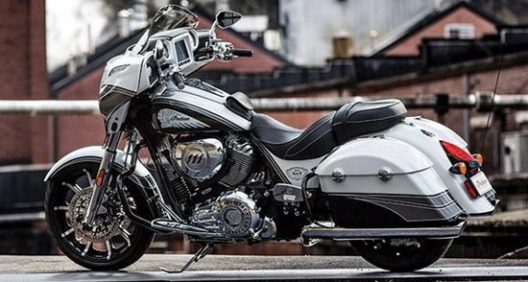 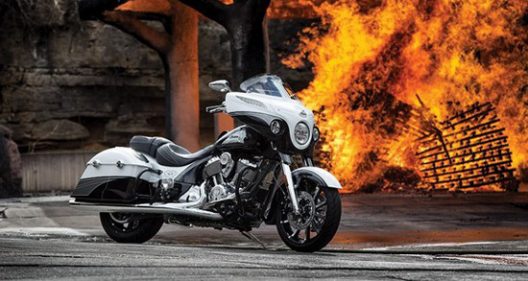 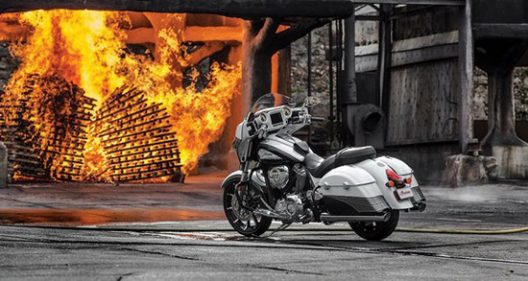