Here’s villa which is worthy of a movie star. And why, you will know when you view all the pictures of this house that sets new standards when it comes to luxury. The home, built in 1921, is located on one of the deepest lots in a swanky Beverly Hills alcove called the “Golden Flats,” which was declared the most exclusive place in the whole world. Then, the complete interior of this home can’t leave you indifferent, certainly. Although slightly ornate style, glamorous villa covers an incredible 6,400 square meters. 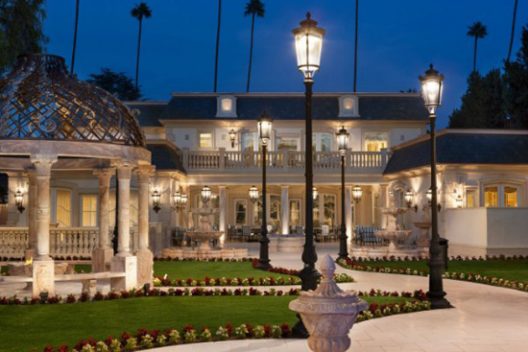 To start from the beginning. The villa even has 17 bathrooms, bedrooms worthy of the royal family, fantastic movie theater, its own bowling alley, swimming pool, basketball court, hot tub … Inside the house there is a huge living room with fireplace and fantastic equipped kitchen with most modern appliances. Villa is surrounded by a spectacular arranged garden, and there are even fountains with sculptures of angels to make the atmosphere even more beautiful. The price of this spectacular villa is “only” $39,95 million. 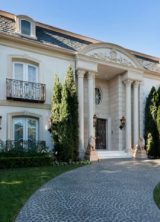 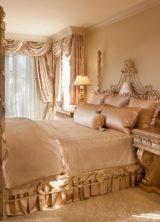 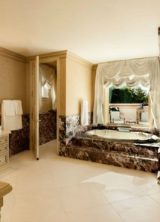 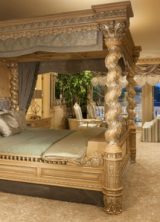 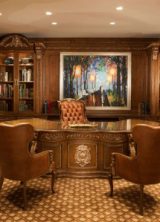 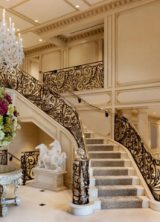 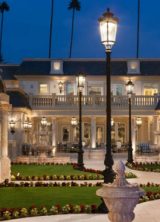 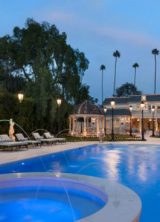 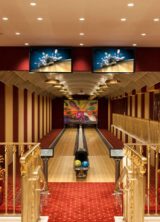 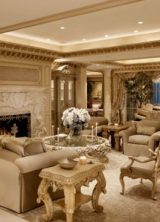 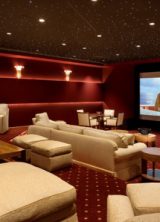 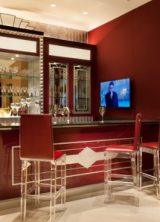