Donald Sterling has agreed to the sale of the Los Angeles Clippers to former Microsoft CEO Steve Ballmer. Ex-Microsoft CEO was the victor in a bidding war that included entertainment mogul David Geffen and Oracle CEO Larry Ellison as well as other L.A. investors. He will pay about $2 billion what would be the highest price ever paid for an NBA team. The previous high was $550 million to buy the Milwaukee Bucks. The sale, negotiated by Shelly Sterling — co-owner with estranged husband Donald Sterling — will have to be approved at a NBA Board of Governors meeting. Ballmer, 58, was already vetted by the league in 2013 when he was part of an investor group seeking to buy the Sacramento Kings, which means the process could be expedited. 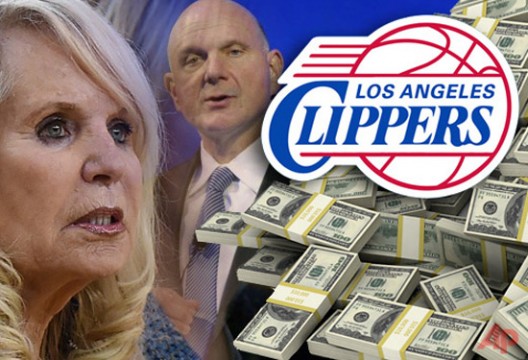 “I am delighted that we are selling the team to Steve, who will be a terrific owner,” Shelly Sterling said in a statement. “We have worked for 33 years to build the Clippers into a premiere NBA franchise. I am confident that Steve will take the team to new levels of success.” Ballmer, too, released a statement about the sale. 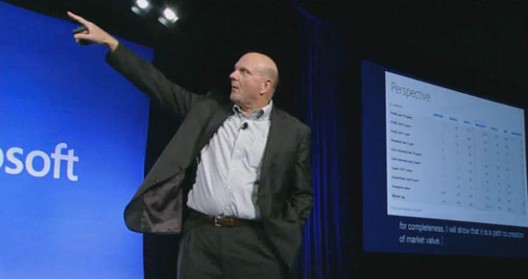 “I will be honored to have my name submitted to the NBA Board of Governors for approval as the next owner of the Los Angeles Clippers,” he said, according to the LA Times. “I love basketball. And I intend to do everything in my power to ensure that the Clippers continue to win — and win big — in Los Angeles. L.A. is one of the world’s great cities — a city that embraces inclusiveness, in exactly the same way that the NBA and I embrace inclusiveness. I am confident that the Clippers will in the coming years become an even bigger part of the community.” 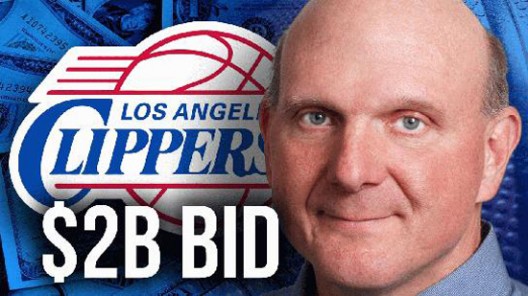