One of the most famous stunt driver of all time, Evel Knievel, during his career had a lot of ups and downs. A decade has passed since his death, and his glory nobody came closer. The number of his fans isn’t reduced, and one of them will have the opportunity to become the owner of the motorcycle who personally Evel Knievel drove in the action movie “Viva Knievel”, in which he played the lead role. It is about the highly modified Harley-Davidson stunt motorcycle for which will be necessary to splash out between $80,000 and $120,000 dollars, according to the auction house. 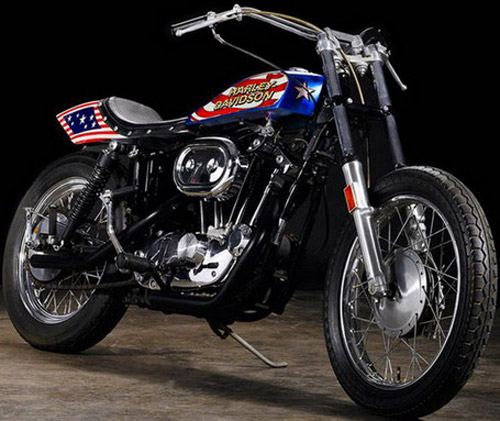 With Harley-Davidson Sportster XLHC1000 from 1976, comes authentication. It matches the appearance of the movie bikes, and the year tallies with the film’s production, so these changes were presumably among the mods made by legendary stunt man and bike builder Bud Ekins, who made the Viva Knievel! machines. And even though Evel is no longer with us, his spirit and passion still live in the hearts of many enthusiasts. That would explain the predicted price when this bike crosses the auction block in California on 27th June at the Profiles in History Hollywood Auction. 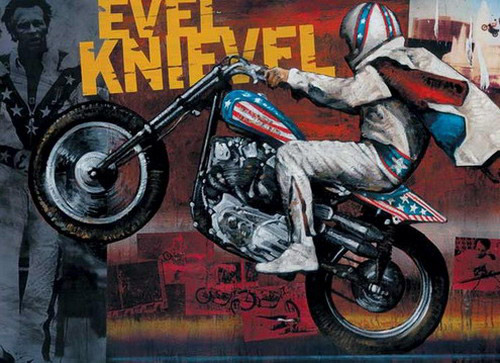