Auction house Littleton in Evesham, Worcestershire announced never before seen photos of Princess Diana in which she is off-duty, relaxed and casually dressed. The photos were taken in the early 1980s and show the princess in the rare moments when she hasn’t been exposed the public eye. With her husband Charles and friends enjoyed the countryside. According to smile is concluded that these were the days when she and Charles were still madly in love because she was happy. 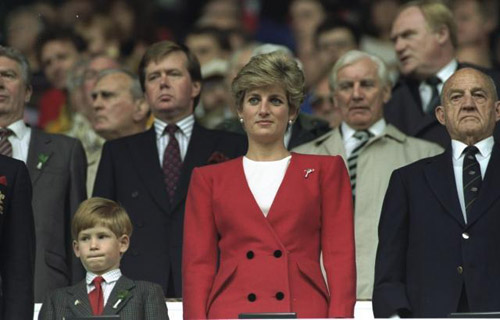 The collection of images belonged to the late housekeeper of Princess Alexandra, the Queen’s cousin, and were found at her home at Thatched House in Richmond. 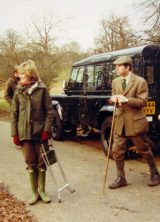 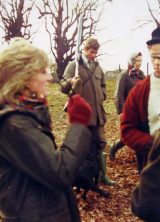 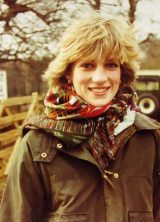