Poles also have a tuner that specializes in modifying Porsche 911, and in this case it is 911 Turbo S version. It is Auto-Dynamics.pl, whose creation was called Dark Knight, whereby part of the packages include TechArt exhaust system, AWE Tuning intercoolers, aero body kit of carbon fiber (front spoiler, hood, fenders with air vents, rear diffuser , adjusting rear spoiler). 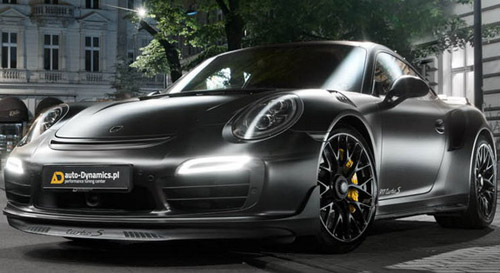 The car have a new steering wheel and RUF mats, as well as a six-cylinder engine boosted to nearly 700 hp. Data on acceleration and top speed in a brief news not mentioned. 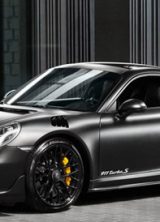 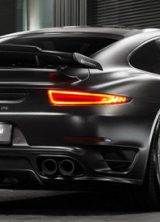 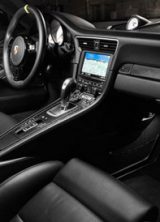