In July, iconic British phone manufacturer Vertu closed its doors, entering liquidation and letting go of nearly 200 employees. On Friday the company’s museum collection of phones hits the auction block for sale by liquidators. Most people never owned a Vertu handset — the cheapest models typically cost several thousands, making them exclusively the preserve of the ultra-wealthy. The Vertu Signiature Touch, for example, started at £7,500 (roughly $10,000). 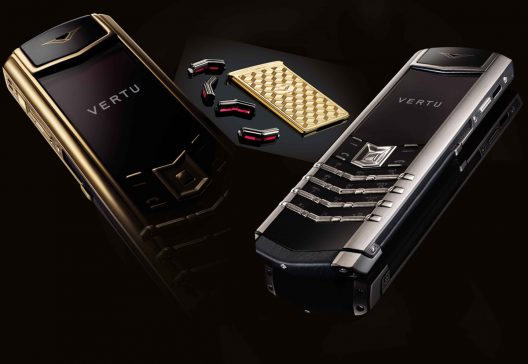 But now, with the company’s assets on the auction block, you can pick up a Vertu phone for a (relative) bargain. Collection of 105 Vertu phones will Include Phones from the Signature, Constellation & Ascent Range. A Selection of Phones Finished in 18ct Yellow, White & Rose Gold with Titanium & Stainless Steel. Some Phones are Set with a Selection of Diamonds & Other Precious Stones. All Phones are Finished with Iconic Leather and Sapphire Screens. The opening bid for this is £20,000 ($26,000). 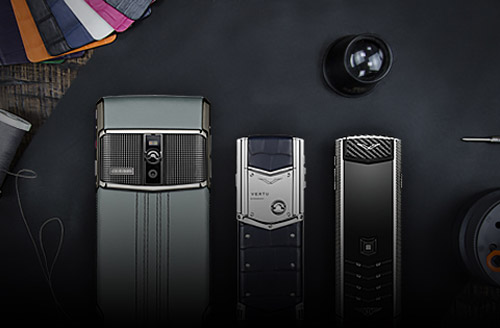 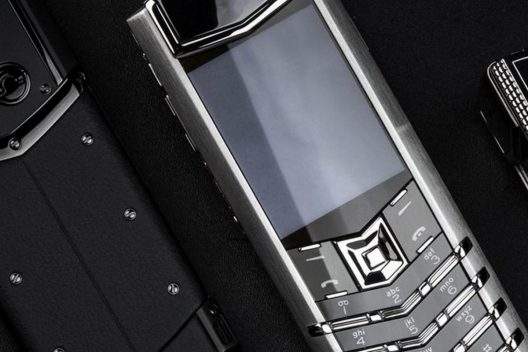