In January this year Monte Carlo Yachts announced the development of the seventh yacht model in the fleet, the new MCY 96, an almost 30 meter yacht that both further develops the MCY “Future Classic” design philosophy and technical specifications and boosts the company’s collection through a unique vessel with superyacht scope and defining traits. Now, almost ten months later, MCY 96 officialy had its public release last week at the Cannes Yachting Festival showed it beside its larger sibling, the MCY 105, and many competitors’ yachts at the first show of the season. 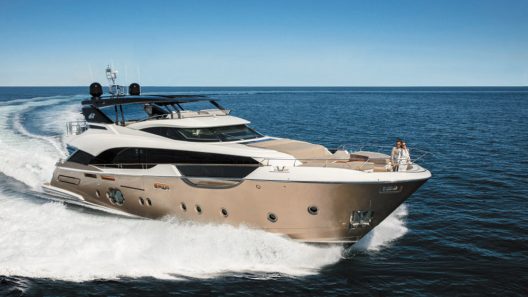 Carlo Nuvolari and Dan Lenard delivered the project design work for this magnificent yacht as well and maintained the “Future Classic” looks which inspire the entire Monte Carlo Yachts collection. To quote their own words: “The MCY 96 is the seventh yacht from the collection performed with Monte Carlo Yachts. It is without any doubt a true MCY for both its visual impact and also for the sheer size of its interiors and exteriors and for the possibility owners have to personalise the yacht’s interiors. Despite the above attractions MCY 96 sports a unique personality of its own backed up by some of its more luxurious details. 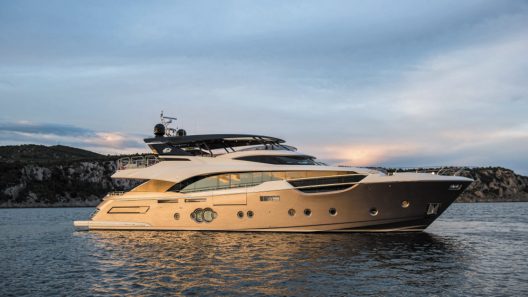 The way the MCY collection is continuing to evolve without betraying itself makes us very proud”. MCY 96 has been devised to be compliant to RINA Pleasure and RINA Charter Class certification, furthermore it can be certified to EC A Class and can be deployed as a recreational yacht compliant to MCA MGN 280 norms. This model strengthens the shipyards presence and increases its visibility in the superyacht segment, which thanks also to the success the MCY 105 obtained in the same segment further developments in the short term have been envisaged. Carla Demaria Monte Carlo Yachts President recently announced. “ The new MCY 96 is in terms of continuity and evolution of significant importance to us. MCY 105’s considerable success has led us in the development of the MCY 96. 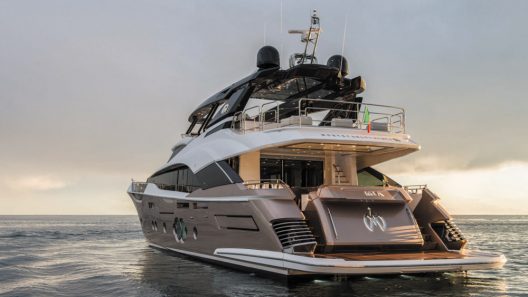 I am sure this new model will goad market standards towards new goals and will represent further growth for Monte Carlo Yachts in the coming season”. Managing Director Fabrizio Iarrera, adds: “ Even if MCY 96 has not as yet been presented to the public it is collecting much international approval and interest. The first three units have already been sold, which makes us stand proud and positive as to the kind of response this new model will have following the official presentation next summer”. 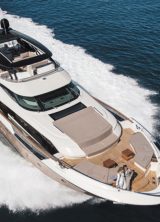 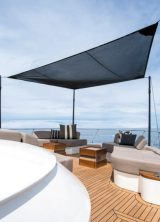 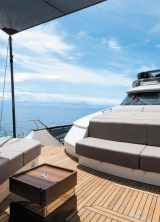 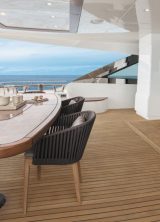 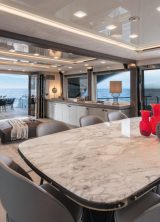 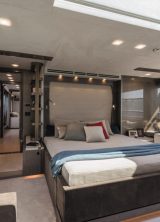 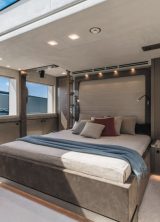 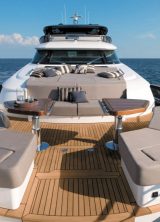 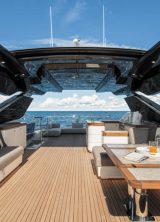 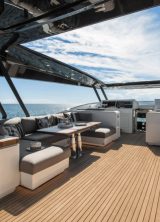 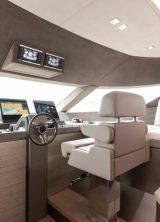 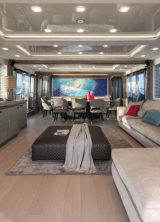