Villa on the Cote d’Azur, where Pablo Picasso spent the last year of his life, will be offered for sale at auction. The house and estate in in Mougins, near Cannes are now estimated at €20.2 million. The Spanish painter bought the house in 1961 and died there 12 years later, on April 8, 1973. After Picasso’s death, his latest wife, Jacqueline Roque, lived in the house until her suicide in 1986. Her daughter Cathérine born from a previous marriage, inherited the house and then sold for more than €10 million. 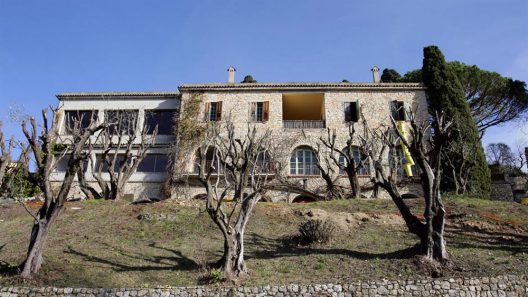 Before Pablo Picasso, house belonged to the Guinness family, and Winston Churchill regularly hosted it. The house was recently bought by Brunei financier and Executive Chairman of Scepter Partners, Rayo Withanage, but it is unclear whether this transaction has been financially implemented to the end. Some sources say, it is sold for $200 million. The former Picasso estate that stretches over three acres has a beautiful view of Cannes and its mountains, but it is in a rather noisy environment. From the Picasso period, the only original room is the studio where the remains of color are seen, but there is no part of the Spanish artist on the property. 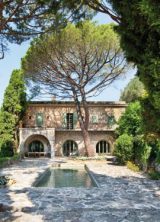 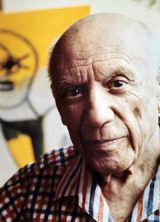 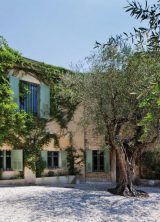