After almost ten years of break, the US supersports car Saleen S7 is back on the market. It’s about Saleen S7 LeMans, which was otherwise officially announced last year at the 20th edition of the Saleen Show and Open House event. However, it is about a limited series of only seven pieces, with Saleen Automotive announcing that S7 LeMans is a completely revised version of the former S7, with enhanced interior, suspension, advanced electronics … 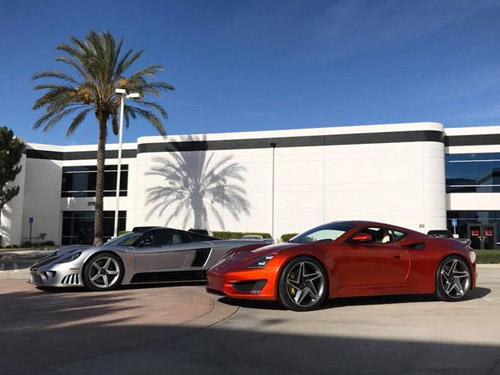 Part of the equipment among other things also includes five-spoke wheels of 19 and 20 inches, air conditioning, rear camera, steering wheel adjustable for height and depth, as well as el. power windows. The car will be powered by a 7.0-liter twin-turbo V8 engine with 1300 hp, while the price will be $1 million. 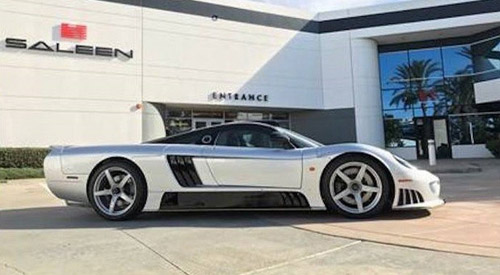 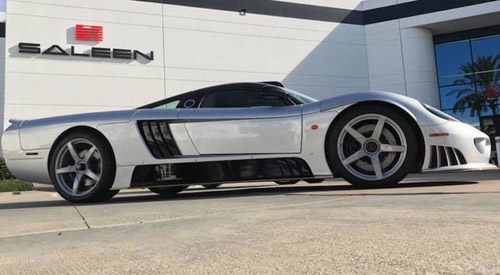