A beer manufacturer in New York has teamed with an ice cream maker to allow their consumers to enjoy beer with ice cream. It’s a chocolate treat with a beer from Captain Lawrence Brewing Company and Carvel’s ice cream in the shape of a whale. The stout beer is brewed with the ice cream cake maker’s signature chocolate and fudge and is 6 percent alcohol by volume. 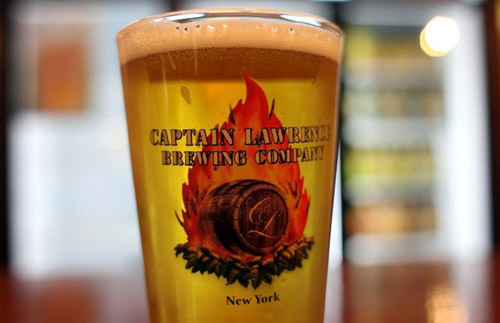 Captain Lawrence says the beer pairs well with smoked foods, and also chocolate desserts. The first batch of “Fudgie the Beer” went on sale on Wednesday and sold out the same day. Captain Lawrence says it is already brewing another batch, which will be ready for sale on Friday. This beer can be drunk only at Captain Lawrence’s beer hall in Elmsford, New York. 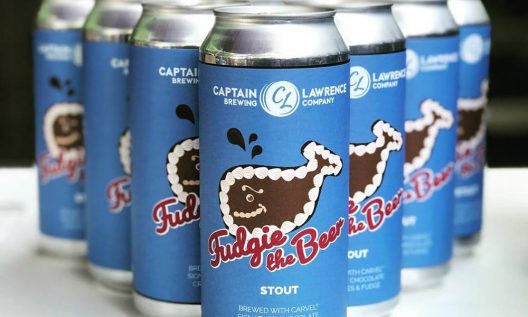