Hublot and Italia Independent joined forces on a new nautically-inspired piece. It has been several years since Lapo Elkann, Founder and Artistic Director of Italia Independent and Garage Italia, and Hublot were discussing about a nautical-related watch. And, now this new watch pays tribute to Lapo’s passion and love for the sea by drawing inspiration from the nautical world and from his own experiences and memories within. 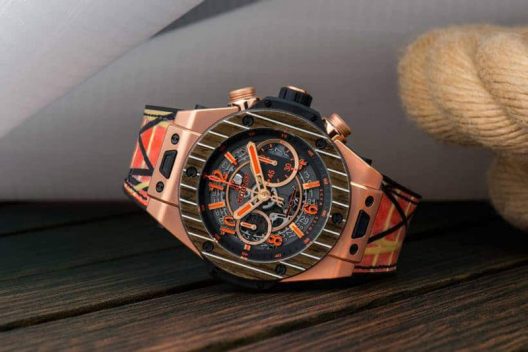 Based on the legendary Big Bang Unico chronograph, this watch uses the style codes of the yachts of the late Gianni Agnelli, Azzurra, Agneta, Extra Beat, Stealth and particularly the Tiketitoo, whose hull was stained a warm golden colour. The case and the push-pieces are machined in King Gold, a unique alloy of gold and platinum developed by the Hublot manufacture. On the dial, the indexes are in orange while its bezel is cut out of teak, a precious wood usually adorning the deck of the finest boats. 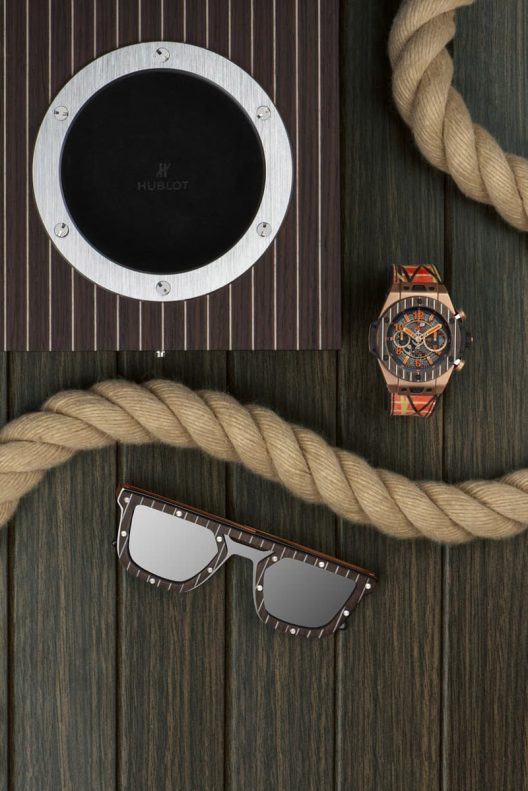 With a 45-mm diameter and water resistance to 100 metres, the watch encloses the UNICO HUB1242 calibre house chronograph movement, which has a 72-hour power reserve. This masterpiece of technology and watchmaking expertise is visible through the sapphire glass mounted on the back of the watch. Each model of the Big Bang Unico Teak Italia Independent has two straps. The first, inspired by the world of regattas, is cut out of a real boat sail in Kevlar carbon with a rubber base. 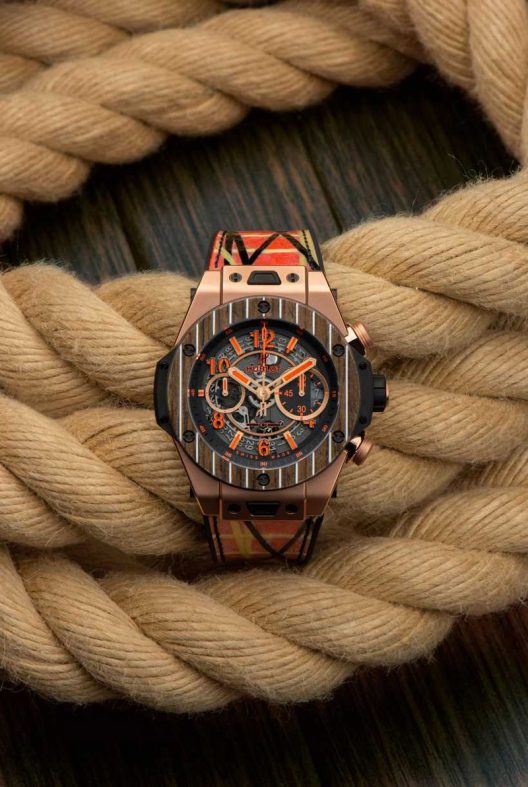 The second, which is orange and striped, is made entirely of rubber. The watch is fitted with the revolutionary One Click system which means that both straps are interchangeable at whim. The 100 pieces of the Hublot Big Bang Unico Teak Italia Independent watches will be delivered in a case containing a pair of Italia Independent sunglasses whose frames uses the same teak wood as the bezel of the watch. 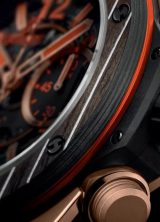 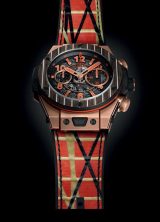 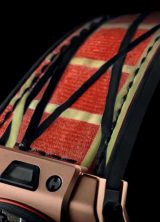