Adidas celebrates 2018 world Cup which will be held in Russia, with a plenty of souvenirs which are already presented on the official website of the Central Department store. Among the limited edition items on exhibit are the golden football boot, the golden football glove and the Deluxe Ball. The black, velvet Deluxe Ball is decorated with Swarovski crystals and is covered with exquisite golden flowers that appear to draw their inspiration from traditional Russian embroidery. 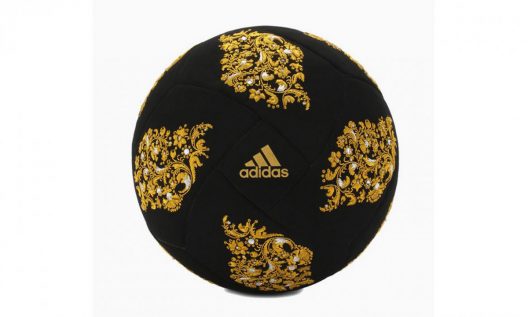 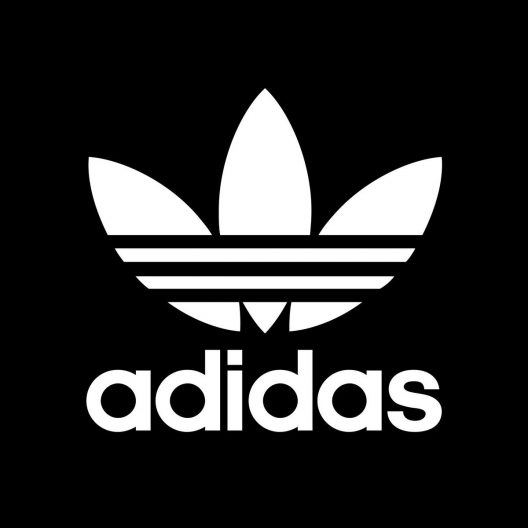