Auction house RM Sotheby’s is known for selling some of the very rare cars. However, this car does not go to the auction, but the one who can and wants will be able to become its owner without competition with others. Namely, the new department of this auction house, named “Private Sales” will offer the McLaren F1 model to those who can splash out a huge amount of money. 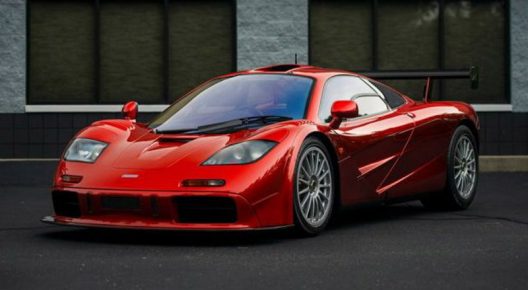 Yes, it’s the McLaren F1, but not “any” McLaren F1. The model that is on sale is also labeled LM, and is the first of a total of two, as designed by the McLaren Special Operations Department. It is a car legal for public roads, designed to meet the conditions for racing, and has also got a “Competition-type” aggregate. Of course, there is also a package of aerodynamic components that create a higher downforce, but the interior is still the same as on a “street” model, and there is even a satellite navigation system. 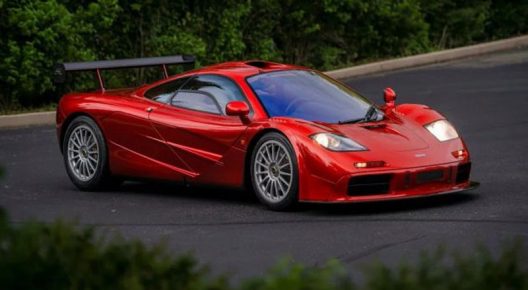 This is not the first time this auction house is selling this car. Namely, it was at their auction three years ago in Monterey, where it sold for an incredible $14 million, which was enough to be the most expensive British car ever sold at auction until then. However, since then, another McLaren F1 was sold last year at a price of $15.6 million, followed by Jaguar D-Type at $22 million and Aston Martin FBR1, at a price of $22.5 million. 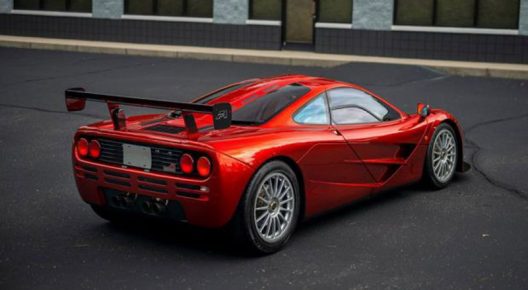 Although it is not known the price that the owner of this model is asking for, we are sure it will not be cheaper than it was three years ago. In any case, the one who becomes the new owner of this car will be a real lucky person, and we can at least enjoy its photos. 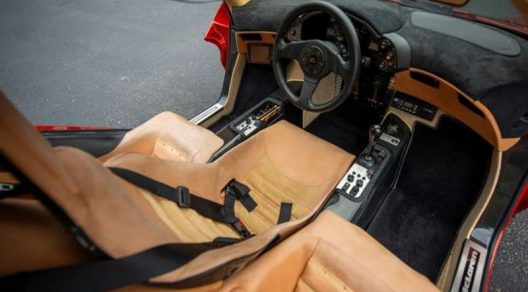