Five one-of-a-kind editions of Bang & Olufsen’s pioneering BeoSound 1 wireless speaker system will be auctioned online on Sotheby’s website for somewhere between $3,000 and $5,000. Innovative in both form and function, BeoSound 1 features a sleek conical body that provides exceptional 360-degree sound dispersion. More than just a speaker, BeoSound 1 is a remarkable piece of design. The five lots included in this auction are particularly covetable as each features a unique color that has not been produced beyond these singular examples. 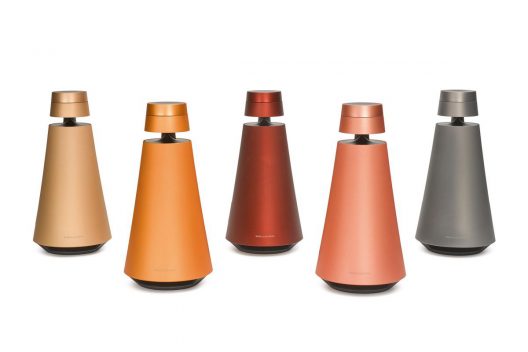 Despite its seemingly simple appearance, BeoSound 1’s design is an engineering feat that employs the full breadth of Bang & Olufsen’s technical prowess. The speaker’s modernist silhouette, created by award-winning industrial designer Torsten Valeur, is sheathed in aluminium — a material that provides unparalleled acoustics but is notoriously difficult to work with. Bang & Olufsen’s Danish factory has been at the forefront of aluminium manufacturing since the 1950s, and these five speakers are the culmination of more than a half a century of research and development. The distinctive hues that wash these models are achieved through a complex technique called anodizing. Anodizing aluminium may sound like a standard industrial process, but it is an art form that has been used in the work of visual artists such as Donald Judd and Robert Ryman. These one-of-a-kind collectables were created to celebrate the launch of BeoSound 1 in 2016 and display the mastery of Bang & Olufsen’s craftsmen. 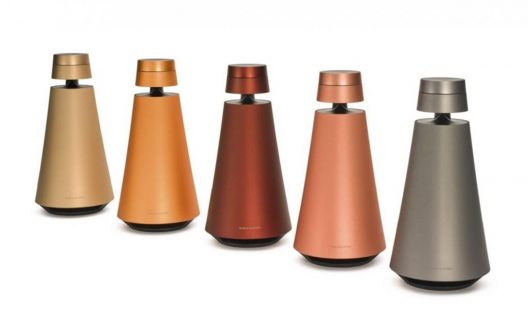