If there’s one thing in your fashion arsenal that needs to be trendy – it’s your sunglasses …
And while everyone can bring basic black or reflective models, rainbow glasses are a little more advanced. Still, the brand that helps you get to that level is Louis Vuitton who has just unveiled its new line, entirely inspired by the changing colors of the rainbow. 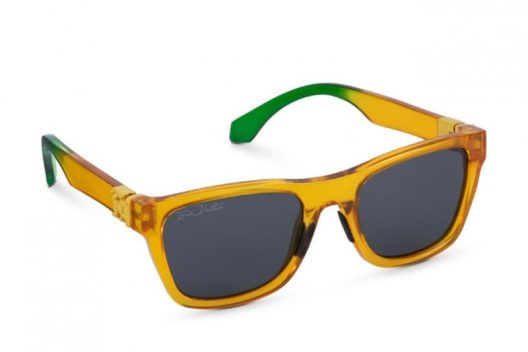 Designed by Virgil Abloh, the new sunglasses are made up of two frames, which are actually interpretations of classic shapes – squares and rounded aviator versions. Square-shaped models are offered in black, camel, red and yellow, while the pilot style is presented in crystalline, blue and orange hues. The new range is created as a celebration of the differences and varieties that define Abloh’s vision, while delivering an inclusion message using so many different colors.
Created in Italy, these glasses are made from a single piece, in addition to the compound on the handles, which are inspired by the S lock. Each frame has Louis Vuitton branding on the left side of the lens in chic italic font, along with the iconic LV monogram engraved into the handles. Louis Vuitton LV Rainbow Square & Pilot glasses are now available for $405 and $420. Do you want one pair? 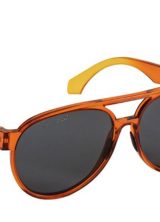 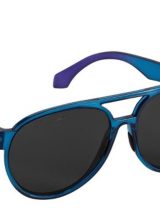 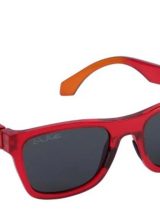 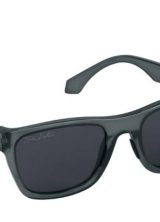 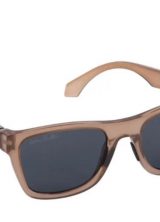