Decentralized offline cryptocurrency sales network firm Pundi X revealed that its blockchain phone Blok on Blok (BOB) is almost ready for launching. The firm showcased its BOB phone at the IFA trade show in Berlin this week.
BOB will have all data executed over its Function X blockchain system, with no centralized service providers storing users’ private information. It will allow users to switch between PundiX’s blockchain OS, which powers the decentralized services, and Android. 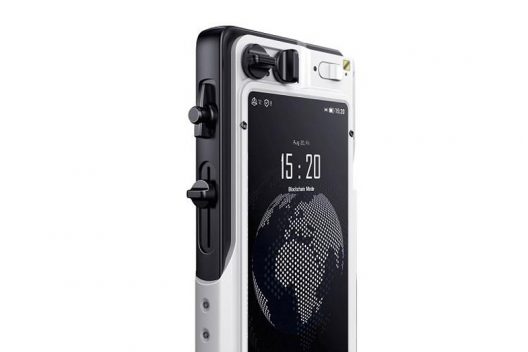 BOB will also be customizable. PundiX says the phone will come with a “MOD Assembly Kit,” with detachable parts that allow buyers to modify the device’s external look.
The device will further allow the use of decentralized apps (dapps) and access to blockchain services, as well as supporting the Function X network by acting as a node on the blockchain.
Pundi X is reportedly launching a crowdfunding campaign on Kickstarter, pricing the phone at $599 with only 5,000 devices planned to be sold in the first batch. 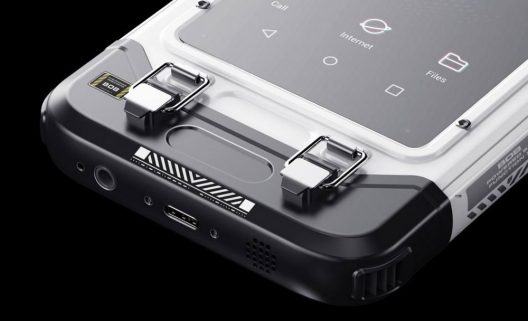