Ducati Panigale V4 R is an expensive machine, but it is worth every penny because it is a truly exceptional motorcycle.
If you want the best superbike on the market, this is the one that will not only knock your foot off in appearance but also power, with optional exhaust at 230 hp!e.
Today we present to you a much cheaper alternative to this model, otherwise very useful during these days when there is not too much movement and driving. 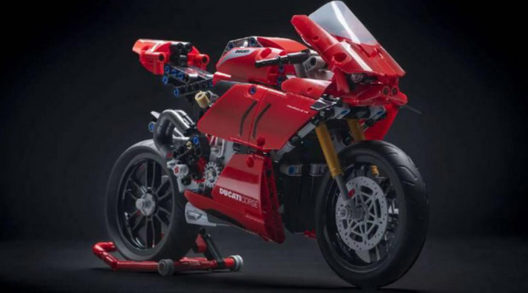 It’s a Ducati Panigale V4 R in a Lego pack. The entire set consists of 646 parts, is extremely focused on the mechanical aspects of the machine and looks fantastic when assembled.
Part of the set is a fully functional dual-speed transmission. The fake components include a dry clutch, front and rear disc brakes, as well as a stand, exhaust, windshield and instrument panel. 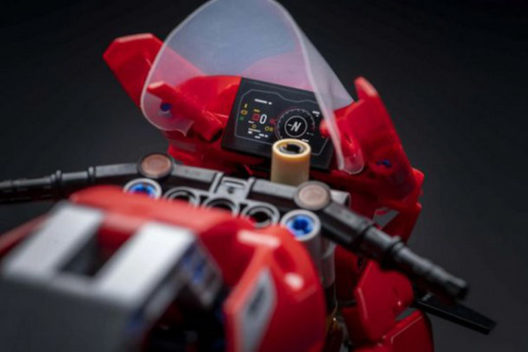 The motorcycle itself is very large: 32 cm long, 16 cm high and 8 cm wide.
Lego states that the set is intended for those aged 10 and over and will be available at Ducati showrooms, Ducati “online” stores as well as Lego stores. It goes on sale on June 1st and is much cheaper than the real model – it only costs €60. 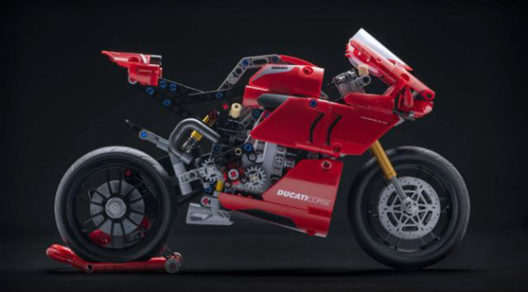