Vase By Su may not be considered Rolex’ world of vase, but that can probably change quickly, especially if the design studio continues to launch creations like this latest one, which was just inspired by one model of the famous Swiss watchmaker …
After making their name in the world of decoration by creating a series of magnificent vases inspired by pop culture relics, the celebrity brand has launched a new magnificent creation, inspired by one of the most popular Rolex models of all time – Rolex Submariner. 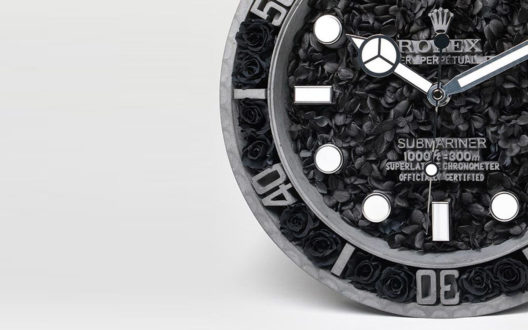 Named R.S. 16610, as an homage to the Submariner model’s references, this vase paints a glorious watch dial in an incredibly detailed way, including its hands, date display, and of course, the iconic brand logo. The dial is surrounded by an iteration of the famous ceramic base of the model, while the space between the base and the dial is intended for flowers.
As one might expect from a vase that is an homage to the most famous brand of watches, it is not only beautiful, but also a functional masterpiece, which should be hung on the wall, as if it were a wall clock. The price of this vase is $1,661, and we are quite sure that it will not be a problem for many Rolex fans. 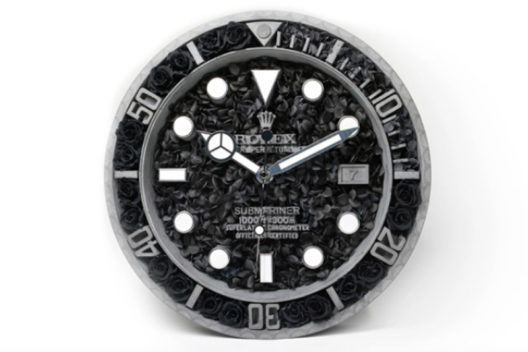