Aston Martin showed the new V12 Zagato in race-car spec at the Villa d’Este concours in summer 2011, but today it’s shown the first pictures of the £330,000 ($540,000) roadgoing V12, which will be making its public debut at the Frankfurt motor show next month. 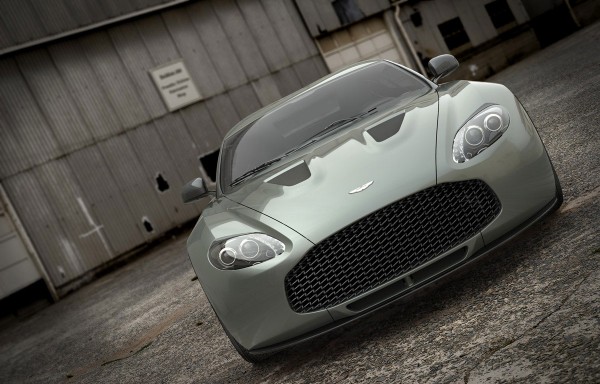 It’s release is part of the celebrations for the 50th birthday of the iconic DB4GT Zagato, of which only 25 were produced, some of them competing in the Le Mans 24 hours. Hand assembled at the company’s global headquarters in Gaydon, the V12 Zagato is based on the highly acclaimed V12 Vantage and features handcrafted aluminium and carbon fibre body. While the DB4 used a 314bhp 3.7-litre straight-six engine, the modern day Zagato is essentially an Aston Martin V12 Vantage underneath, so a 6-litre V12 engine producing 510 hp and 420 lb/ft drives the rear wheels. As you may have already guessed, pricing is quite steep, starting at £330,000, or about $540,000 at current exchange rates. First deliveries are expected to start in the summer of 2012. Only 150 models will be built so if you’re in the market for one, better start saving up and preparing for a speedy reservation. 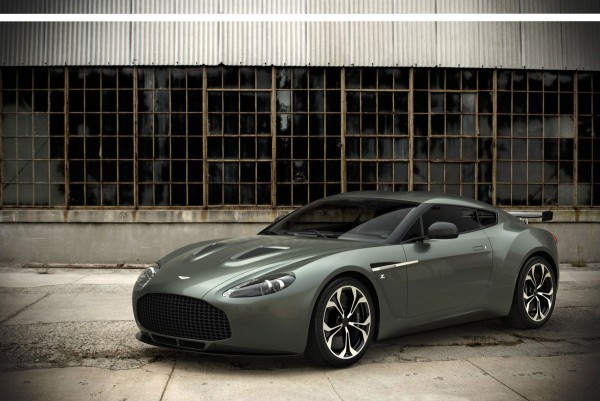 Pricing for the Aston Martin V12 Vantage has just been announced for the U.S. market and it’s a serious jump over the standard V8-powered model. With a V8 Vantage priced from roughly $120,000, the V12 model commands a serious premium at $179,995. Those looking for an even more exclusive ride can opt for the Carbon Black Edition V12 Vantage at $194,995.

The V12 Vantage  sports the same 510 hp, 6.0-liter V12 engine in the upscale DBS, which is capable of propelling the Vantage from zero to 60 mph in only 4.1 seconds, up to a top speed of 190 mph. Interesting part about the V12 Vantage is that it’s only available in a 6-speed manual transmission. Despite the bigger engine though, the V12 Vantage only weighs 110 lbs more than the V8 version, thanks to some lightweight parts and weight shedding techniques.