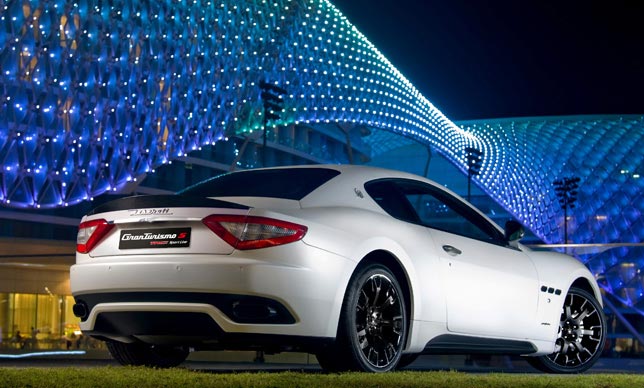 Only 12 of these limited-edition GranTurismos will be produced in Modena, all for Middle Eastern markets. The cars are being built in part to celebrate the 12 world titles Maserati has won in various racing events over the past five years, as well as the number of Middle Eastern cities where Maserati is present with a dedicated showroom: each car will feature a plaque with the name of the city to which it is committed. Designed to enhance the sporty DNA of the Trident, the “MC Sport Line” sums up the experience acquired on the track by the Maserati Corse racing department, whose contribution to the design of the functional components has been invaluable. The world of motor racing also inspired Maserati’s designers when it came to styling, hence the extensive use of carbon fiber. 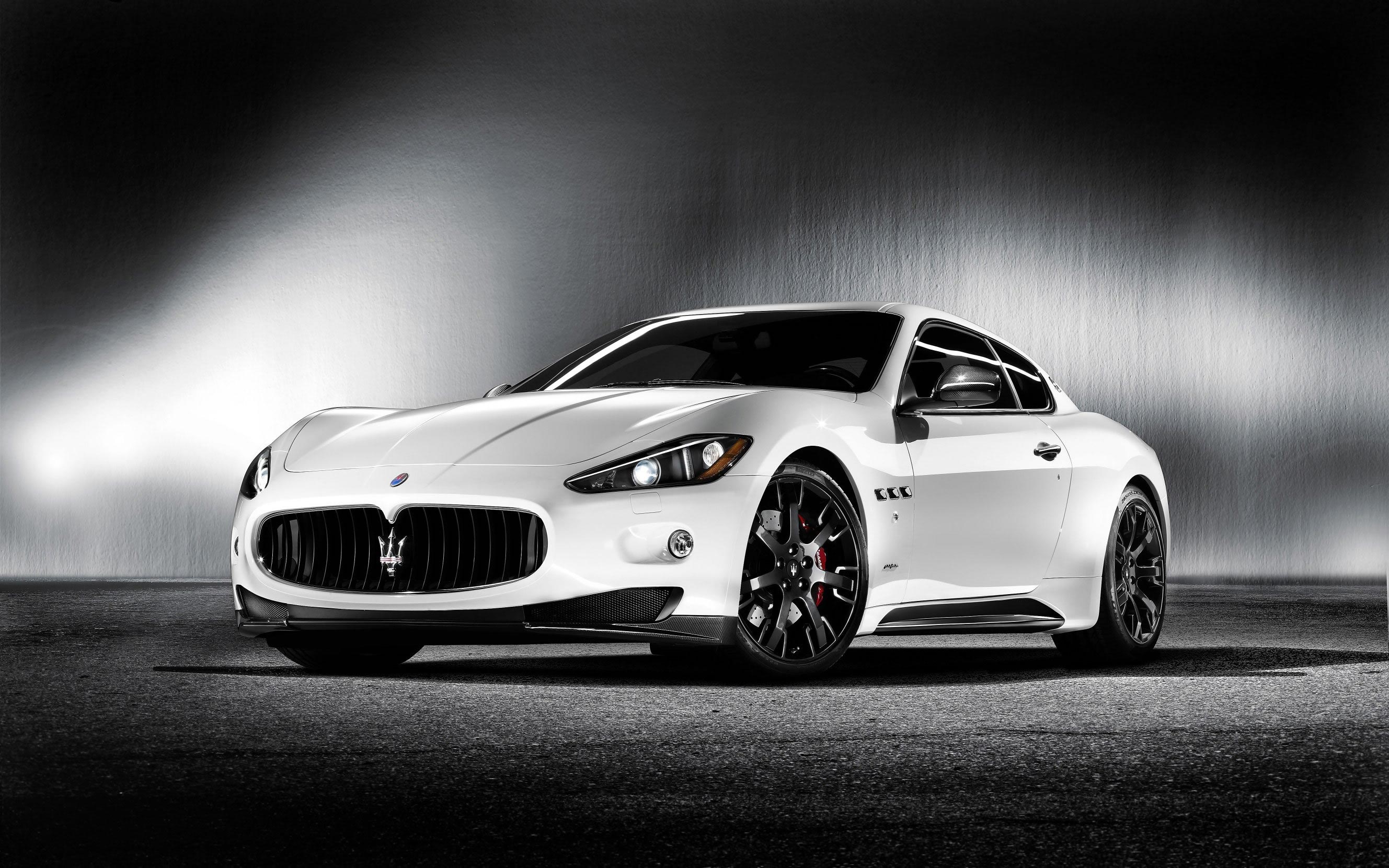 From early 2009, GranTurismo S customers will be able to enhance the sporty look of their vehicle’s exterior and interior as well as to improve the coupe’s driving dynamics. Aerodynamics modifications include front and rear carbon-fiber spoilers, side skirts with central panel finished in matt black and mirror housing and door handles also made from carbon fiber. The updated exterior looks are complemented by a set of glossy black 20″ wheel rims. For the interior, Maserati’s customization program is all about carbon fiber. Options include carbon fiber door sill bearing the words MC Sport Line, a pedal block and kickplate machined from a solid aluminium piece, and carbon fiber trim for the door panels, dashboard and central tunnel. The steering wheel rim is also made from carbon fiber, as are the control stalks for the electro-actuated transmission. 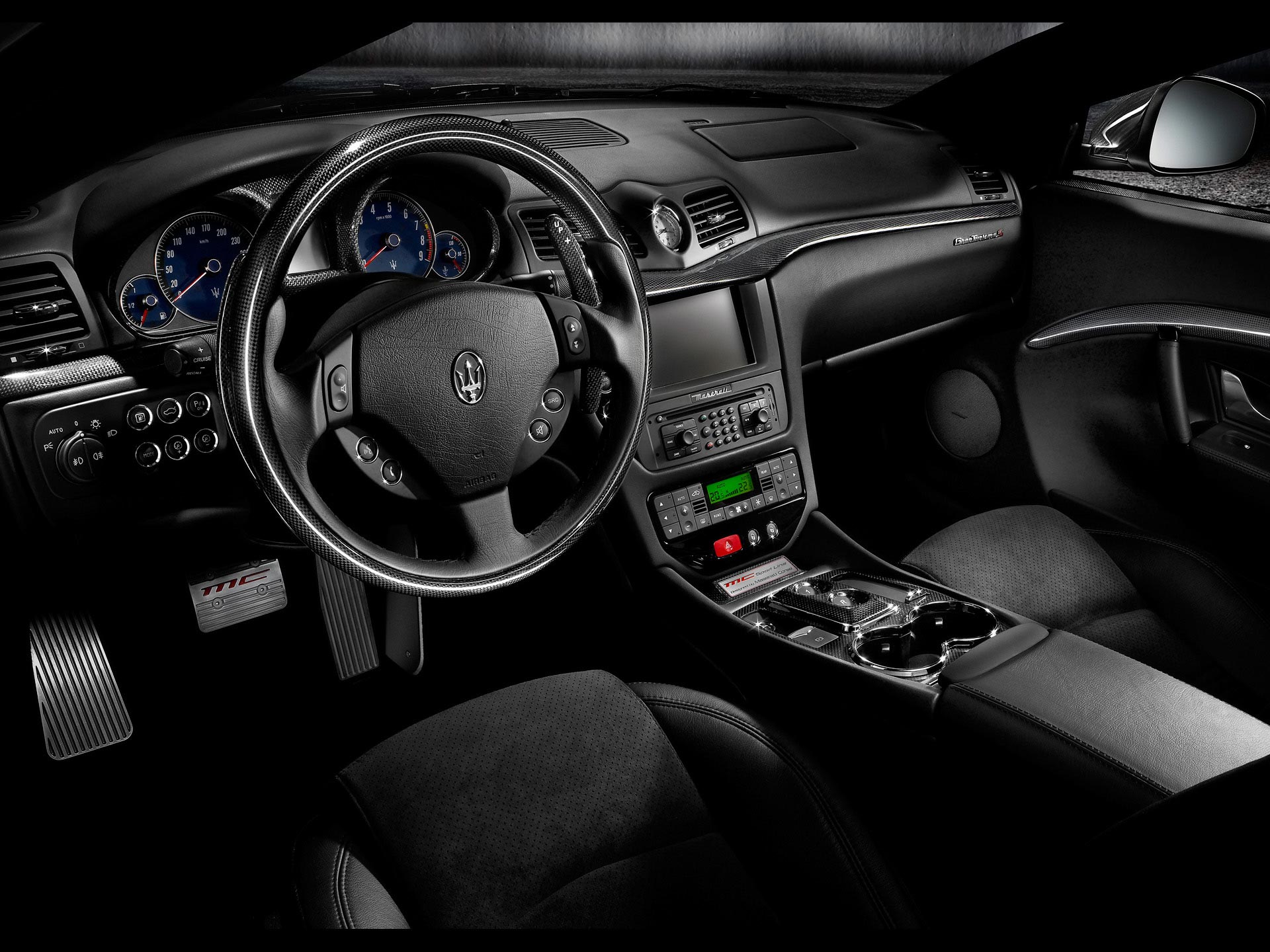 The Maserati Stability Programme (MSP) has also been re-calibrated for the MC suspension, giving the driver more room to play with. A second batch of 11 GranTurismo S MC Sport Line models finished in a similar “Matt Bianco Fuji” pearl white will also be built and sold in the Italian market only. No idea on price, but as its pitched at the Middle East it’ a fair bet it’s not cheap. Not sure how many they’ll sell in Dubai, though. 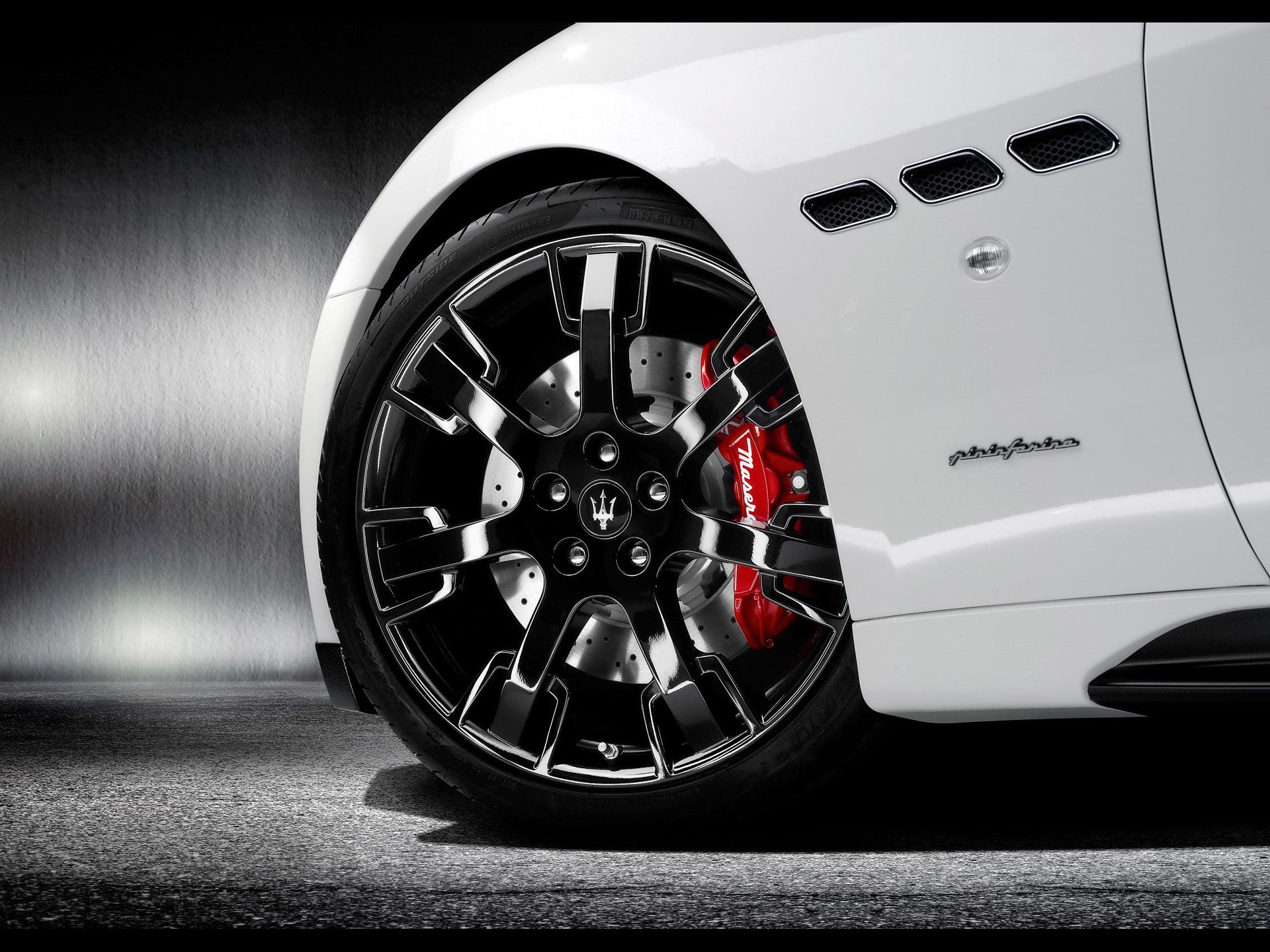