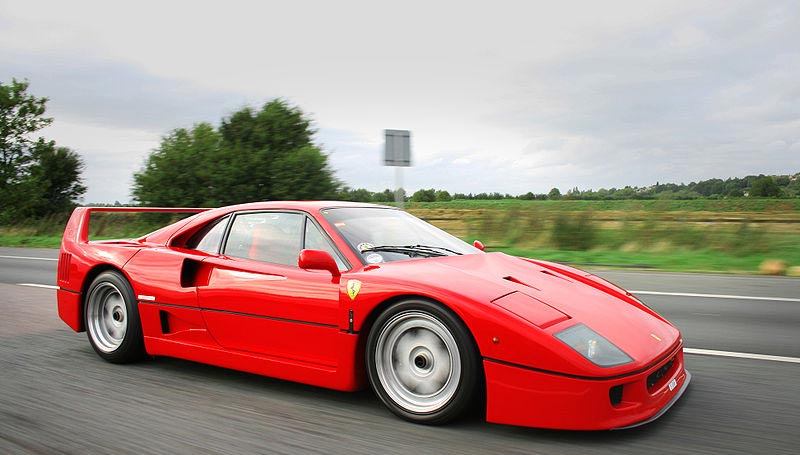 Ferrari F40 A home seller in Malibu has come up with a very unique and creative way of bringing attention to the sale of his home… he’s throwing in his red Ferrari F40. The iconic Italian sports car has less than 800 miles on it and only 1315 production models ever rolled off the factory floor in Maranello, Italy. The Ferrari F40 is the top-of-the-line mid-engine, rear-wheel drive sports coupe that Ferrari produced from 1987 to 1992. It was considered the world’s fastest street-legal car in production (it broke 200 mph) and during the years it was produced, it was Ferrari’s most powerful, fastest — and most expensive car. It debuted with a price tag of $470,000 — although some buyers paid as much as $1.6 million to be the first on their block with a F40 parked in the driveway. Oh, and about the house! The home’s asking price is $4,399,333.00 and house comes with five bedroom, five bathrooms, chandeliers studded with Swarovski crystal and close to 6000 sq.ft. of living space. There is a pool, parking for as many as 13 cars, several other sophisticated features and is less than a minute walk from the beaches along Encinal Bluffs. This is a very good bargain, especially when the house on the other side of the road has a price tag of a massive $49 millions! The only catch on securing the Ferrari F40 is that the home for sale must be purchased before June, 30. 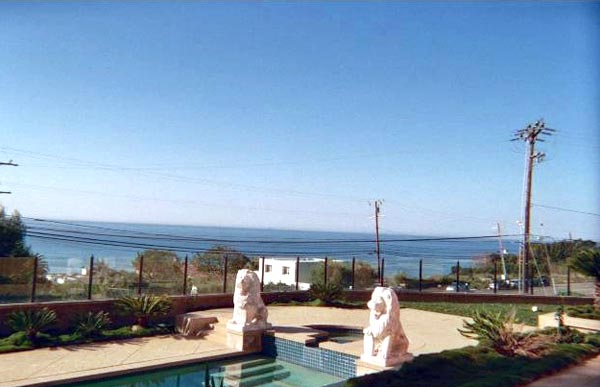 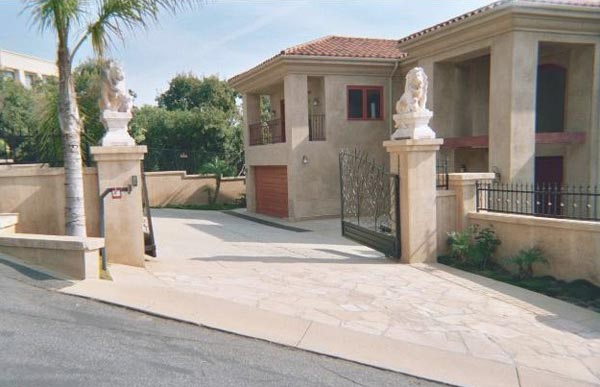