Candy Spelling’s 56,000-square-foot manor, listed at $150 million, just officially hit the Multiple Listing Service as the most expensive home on the market — and not just in California, but reportedly worldwide. 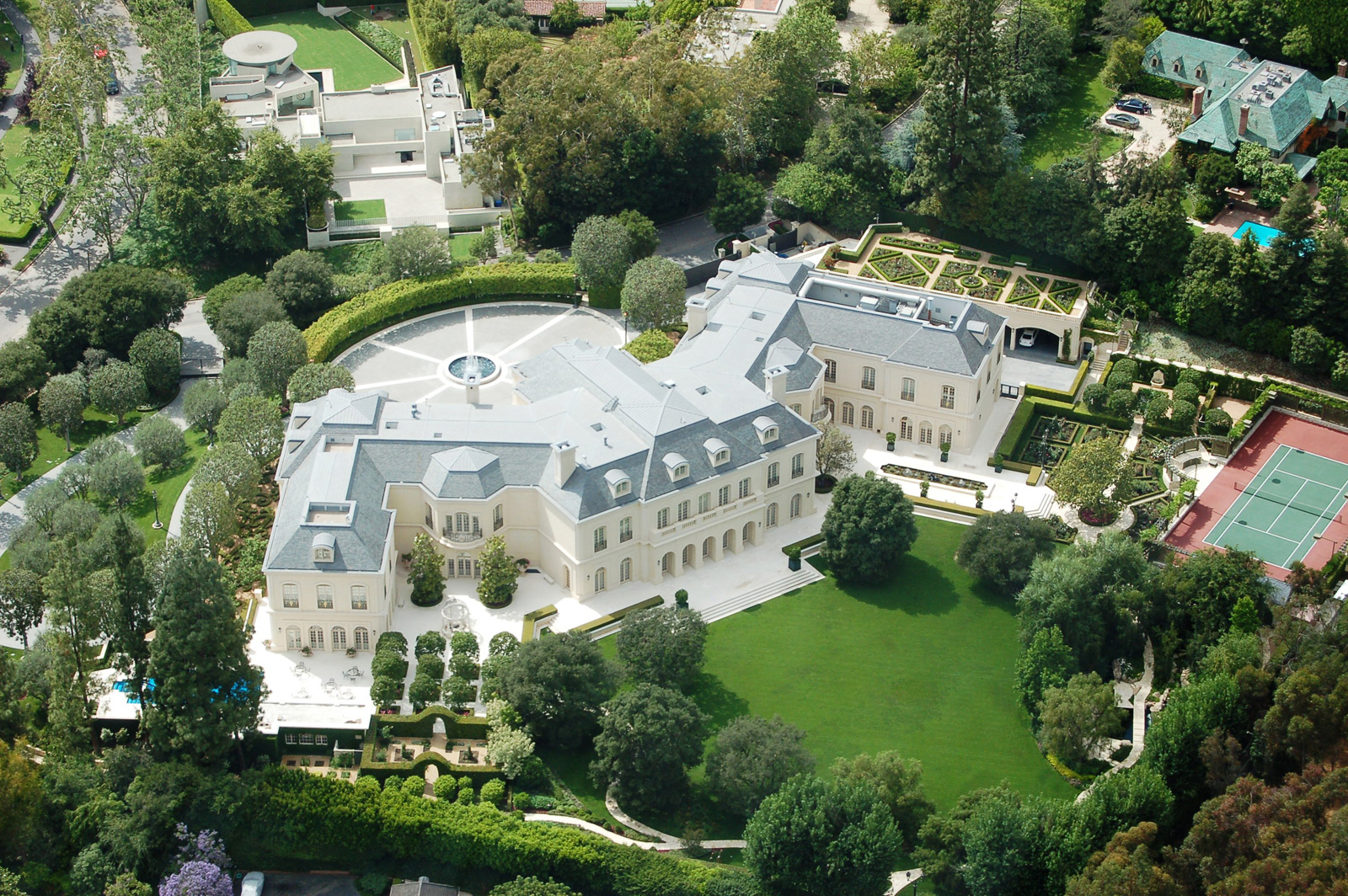 Aaron and Candy Spelling’s Mansion The 14-bedroom, 27-bath home, located at 594 S. Mapleton Drive in Holmby Hills, has been unofficially on the market since 2006, shortly after the death of producer Aaron Spelling, The news is then bounced back in 2009, but until now it was always unofficial information. This week marks its MLS debut, says co-listing agent Sally Forster Jones of Coldwell Banker, who has the listing with Jeff Hyland of Hilton & Hyland. The home has 56,500 square feet of living space on a 4.69 acre lot. In addition to the fourteen bedrooms and twenty-seven bathrooms, the manor also boasts a billiards room, bowling alley, arcade room, flower cutting room, pool, tennis courts, and servants quarters. The French chateau-style home, is the largest and grandest private residence in Los Angeles. Among the neighbors are the Los Angeles Country Club and, not too far away, the Playboy Mansion. The record price for the most expensive U.S. home is debatable, based on whether you consider list price or sold price. Donald Trump sold a Palm Beach, Fla. home for $95 million to a Russian billionaire, Dmitry Rybolovlev. Winemaker Patricia Kluge put her Albermarle house in Virginia on the market for $100 million. And there is the $125 million priced Fleur de Lys in Beverly Hills. 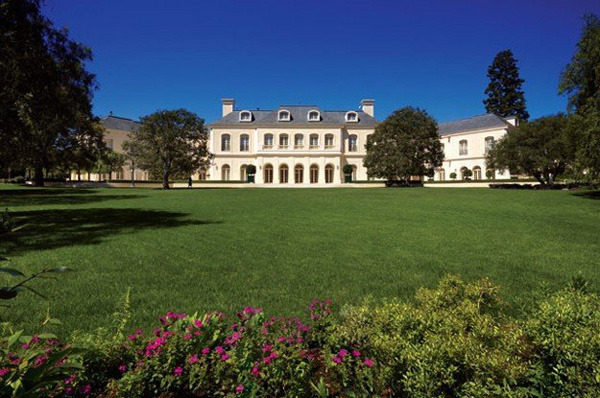 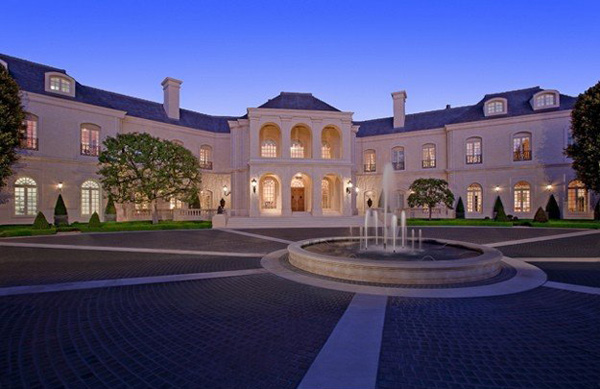 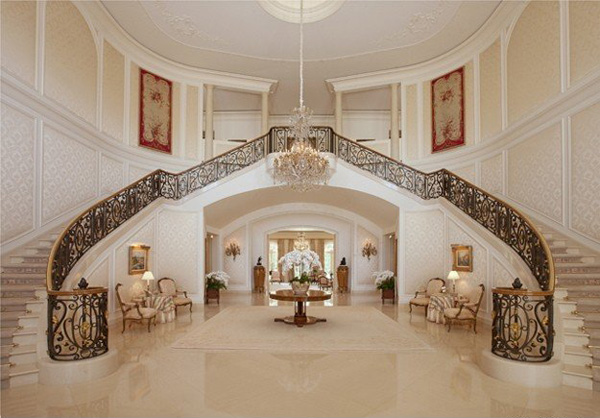 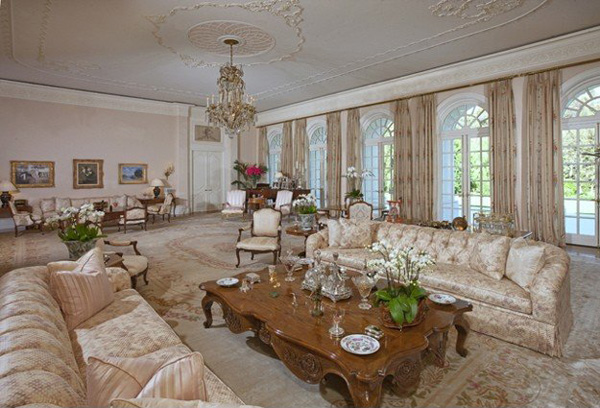