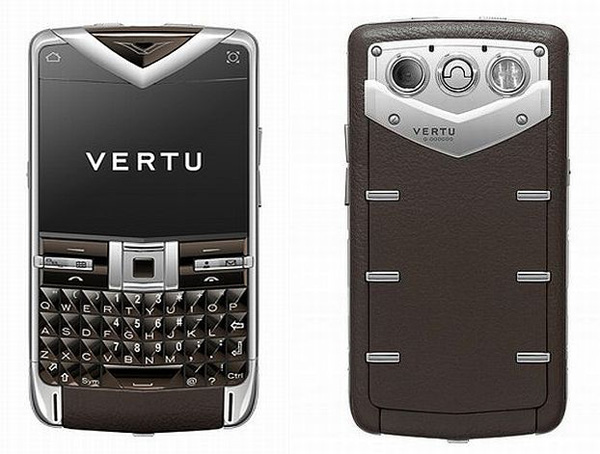 Vertu Constellation Quest Smartphone British luxury phone maker Vertu needs no introduction, for it keeps living up to its reputation of class and culture. The latest handset to come from the house is the Vertu Constellation Quest, which features a QWERTY keyboard, and a wider screen to keep its user connected and in the loop. If you have a few thousand pounds to spare, there are three variants of the Constellation Quest you can pick up. For cheapskates, there’s a £5,000 ($7,870) version made from brushed stainless steel and black leather. This is available in black or silver. The £5,900 ($9,300) version is made with polished stainless steel and has some incredibly flash sapphire keys. You can get this in black or pink leather. The most expensive of the handsets comes in at an incredible £17,300 ($27,000), and for that you get yellow or rose gold instead of steel. From the FCC documents, it’s confirmed that the Constellation Quest will be powered by a heavily skinned version of Symbian, offering HSDPA data and Wi-Fi connectivity, along with a 32GB microSD memory card. Aimed at business users, the Vertu Constellation Quest smartphone will be configured for each buyer. It features Vertu City Brief, a location-aware mobile concierge application that offers access to information on cities across the world. Since a picture speaks a thousand words, surely a short video clip will be able to convey the message better! 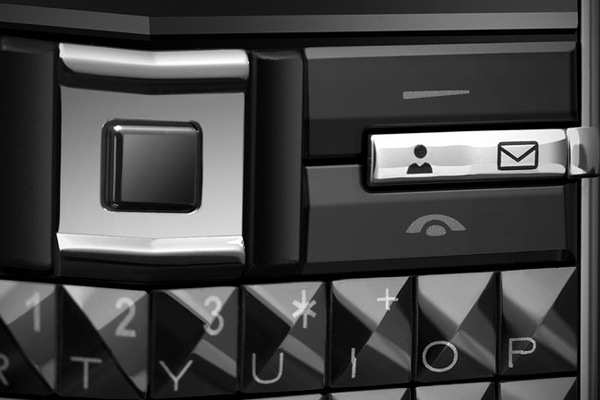 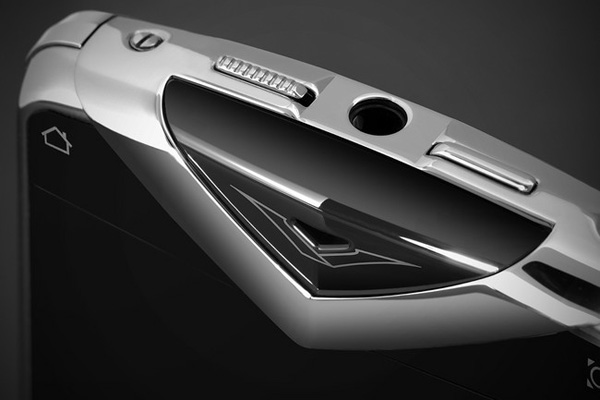 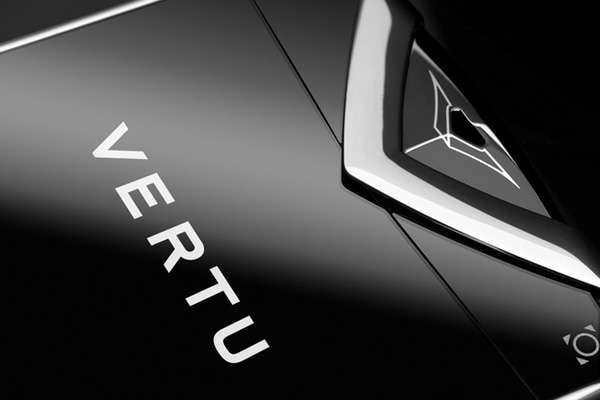 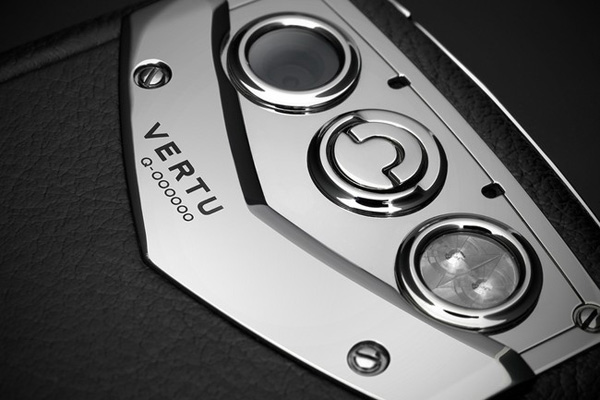 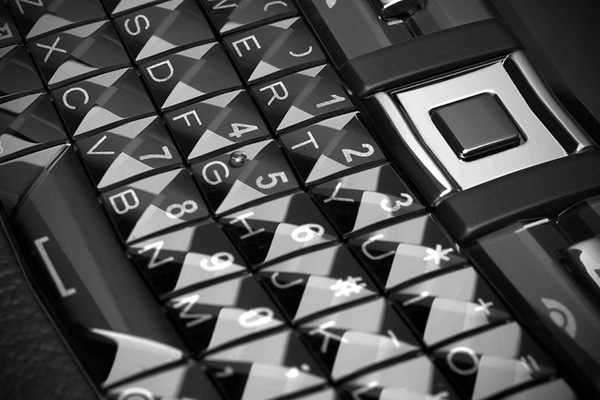