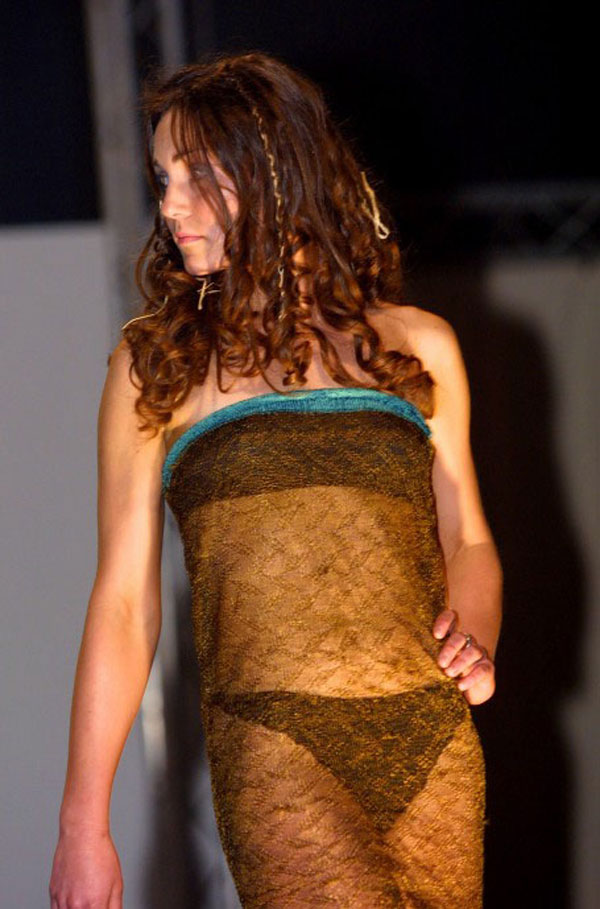 Kate Middleton models on the catwalk at a student fashion show (March, 26, 2002) Owning a piece of royal wedding history can be quite expensive. The infamous See-through dress worn by Kate Middleton at a St. Andrews University fashion show was sold at auction for £78,000 (approximately $126,000). The knitted lace outfit that Kate modelled for a charity fashion show while the pair were students cost just £30 to make. But with interest in Kate Middleton at such a height ahead of the royal wedding, the black and gold number sparked a buying frenzy. The dress was sold by Charlotte Todd, who created it while studying fashion design at the University of the West of England in 2000. She initially intended it to be a skirt, but the show’s organisers decided it would be worn as a dress. Mrs Todd, 31, who works in Bristol as an aquarium retail manager, said after the sale: I’m completely shocked, I need to sit down and get my head round it. 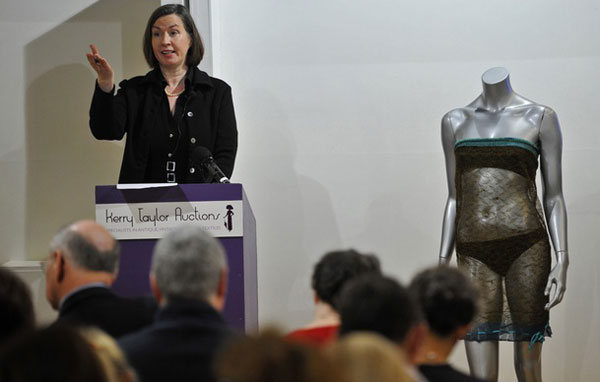 The auctioneer started the sale at £20,000, but when the price reached around £50,000, the bidding turned into a two-way tussle between the myster bidder and some bids pre-registered with the auctioneer. The future Queen’s outfit fetched far more than two designer dresses worn by Princess Diana that were sold at the same auction. The dress was purchased by an unnamed male buyer on site on behalf of an individual he would only name as Nick from Jersey. He thinks it’s an iconic piece and is very happy with the purchase, the buyer told members of the press.

Here’s the story: Back in 2002 at St. Andrew’s University, Middleton agreed to model a student-made outfit for charity. The “dress” was a piece of sheer black silk that was intended to be a sheer skirt. The fashionista-in-training wore it hiked up as a strapless cover-up, though it didn’t cover much up. Prince William, also a student at St. Andrew’s and a pal of Kate’s, had a front-row seat at the college fashion show. This is the moment that is widely believed to be the instant that his fashionable friend — suddenly seen from every angle — was viewed in a more romantic light by the royal spectator. 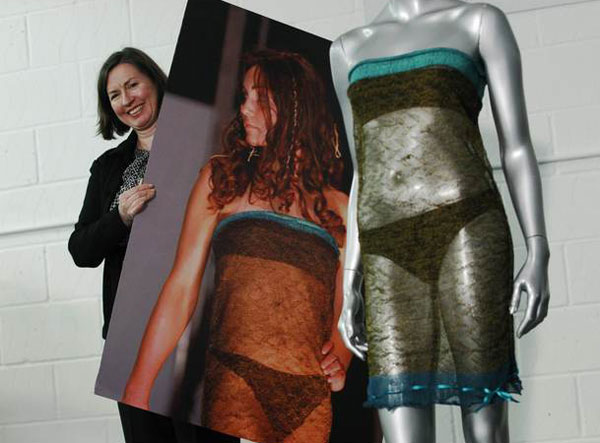 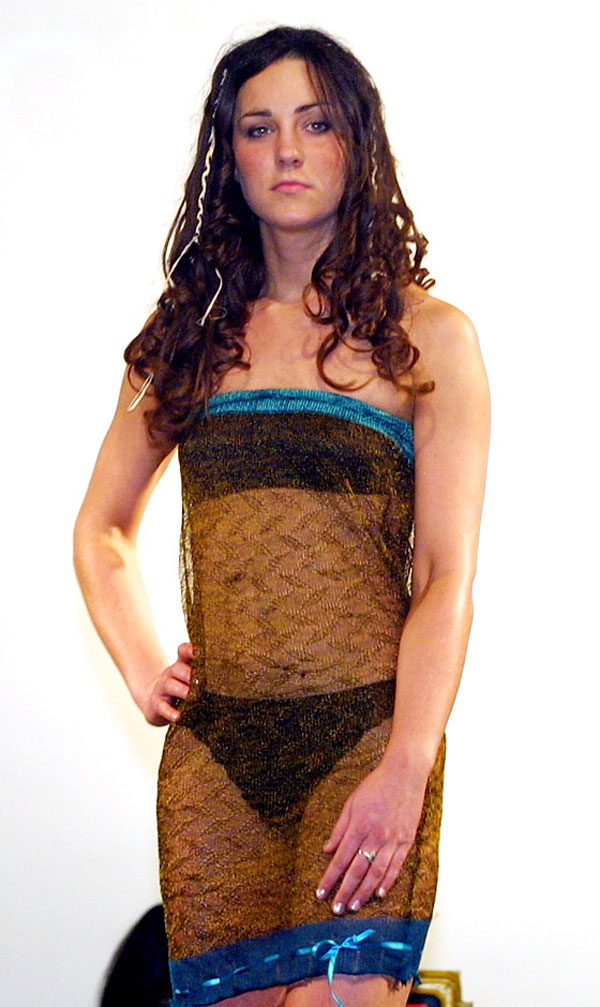