While convertible had been languishing in recent years along with the economy, an expanding fleet of new open-air rides hints at better days ahead. The automotive media have been covering several upcoming or updated convertibles that help you enjoy a temperate day with the wind billowing through your hair and an open road beckoning ahead. Sorted by price, here are a few hot ones to look out for. Hold on to your hats! 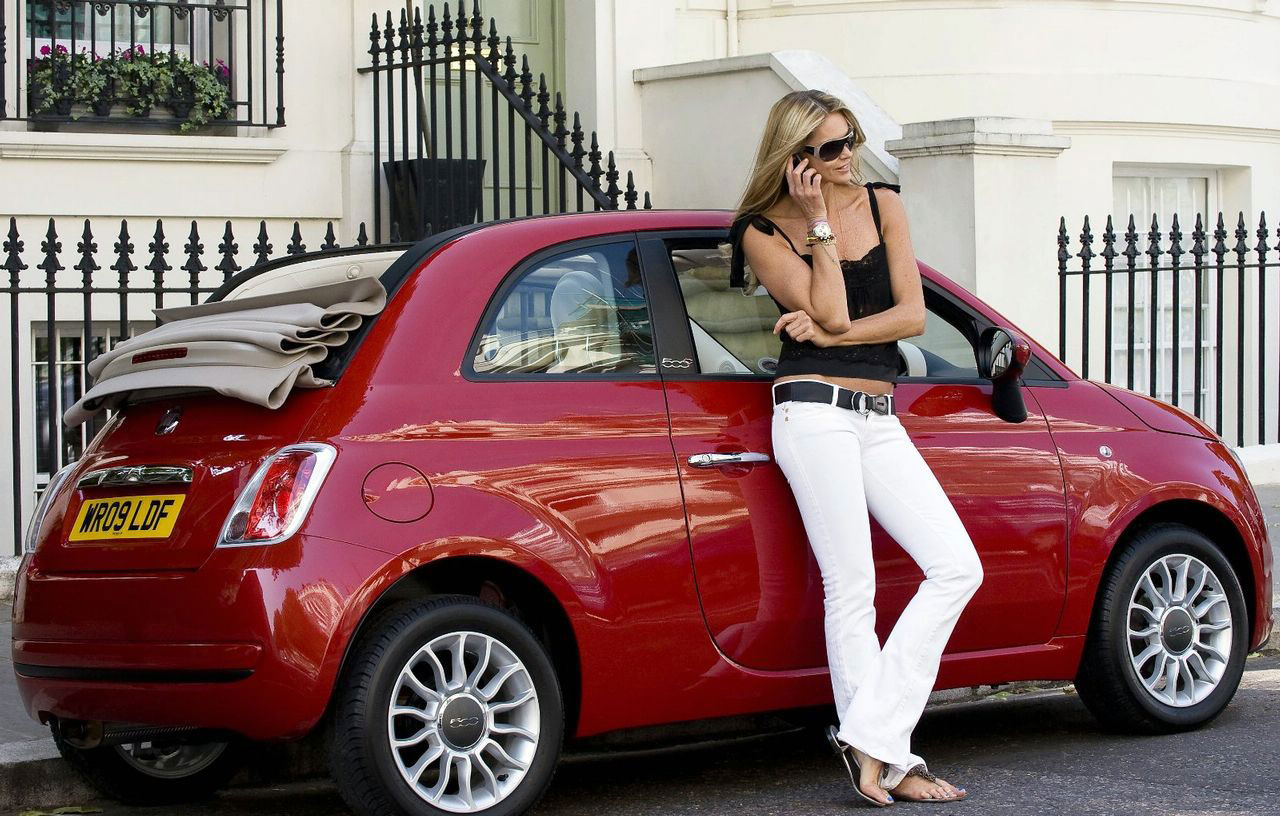 Driving an Italian convertible is one of the great joys in life. Straight out of the 1950’s, Fiat’s retro-modern supermini is now available with a mega-sunroof that qualifies it as a cabriolet, but doesn’t sacrifice safety or style. In fact, it probably has even more character than the coupe and at $20,000 is the lowest-priced 4-seat convertible you can buy. Load some Puccini into your iPod, plug it in and transport yourself to Italia as you head to Pizza Hut for lunch. 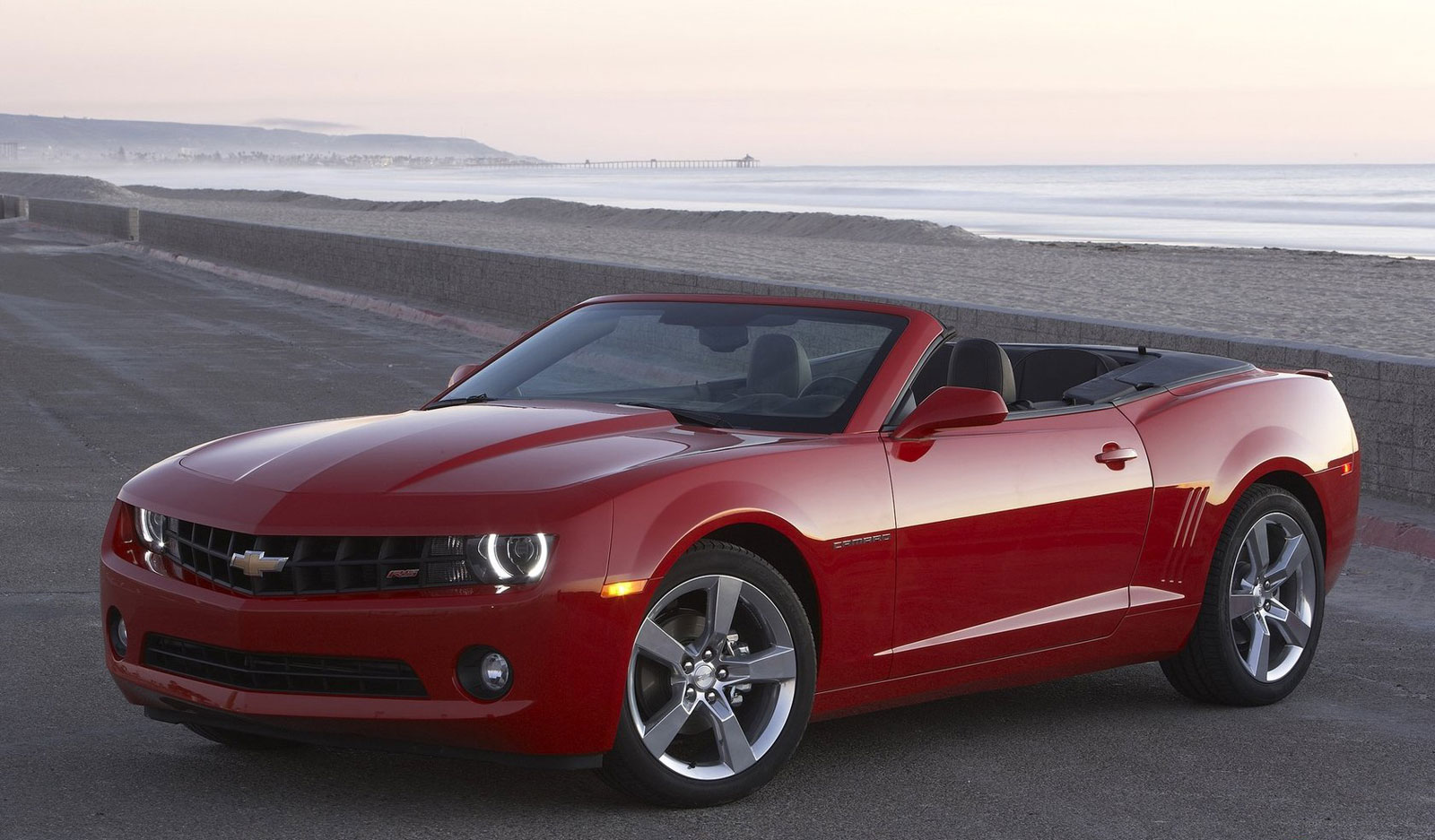 Nothing says American summer like a Chevrolet Camaro Convertible, and for the first time in nearly a decade you can buy a brand new one. Available with either a 29 mph V6 or a 426 hp V8 under the hood, the drop-top version of the best-selling pony car is the definition of curb appeal. Cementing its position as the car of the season, one served as the pace car for the 100th Anniversary Indy 500 on Memorial Day Weekend. Prices start at $30,125 for the V6 and $37,625 for the V8. 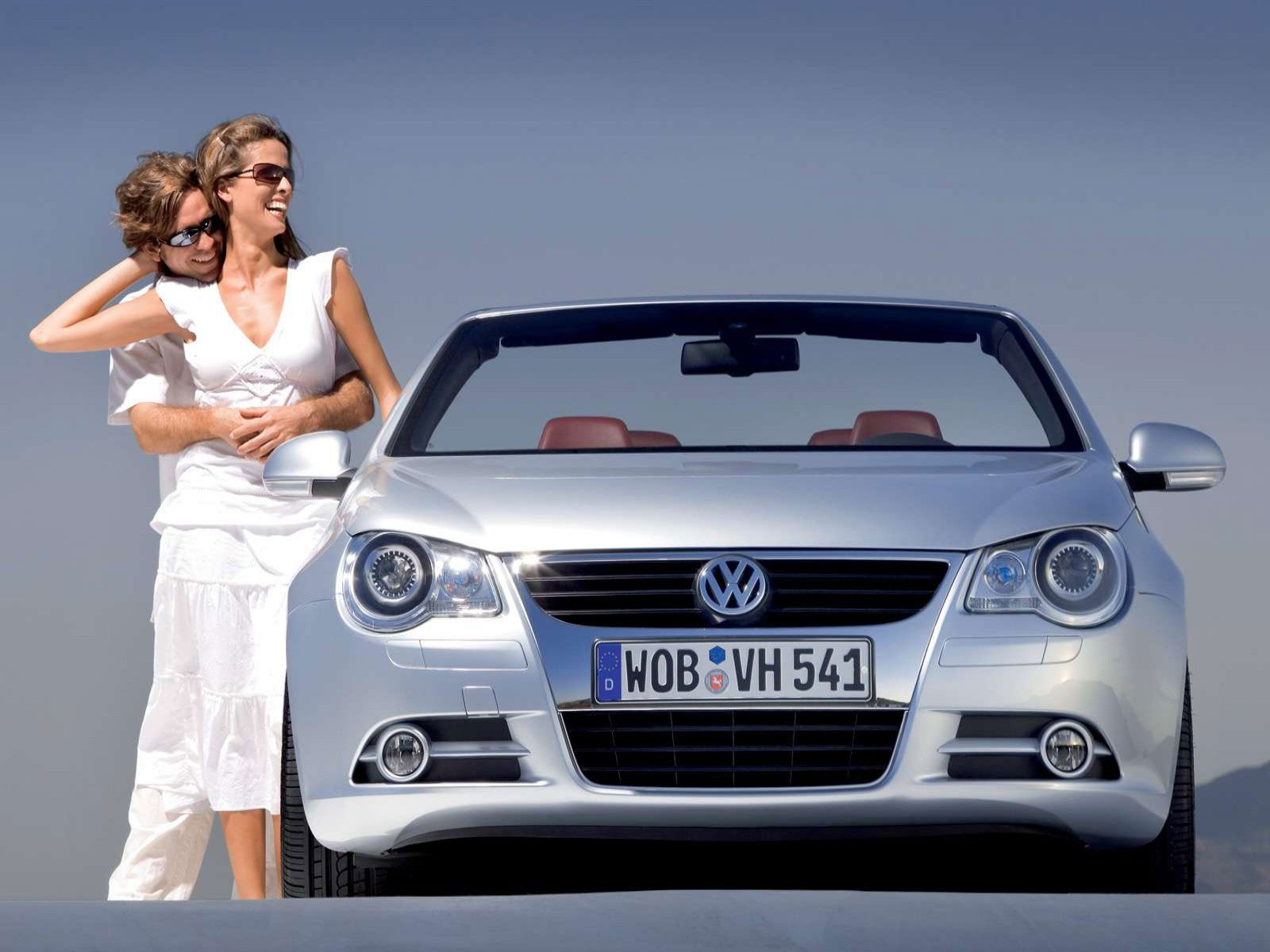 VW’s compact two-door convertible gets a modest makeover for an early 2012 model-year release, yet retains its signature retractable hardtop that folds and hides away under a solid cover in just 25 seconds. What’s more, the top incorporates a power glass moonroof for four-season versatility and the climate control system automatically compensates to maintain a steady cabin temperature whether the top is up or down. The front-wheel-drive EOS is as quick and nimble as ever, with a reasonably roomy interior and 200-horsepower turbocharged 2.0-liter four-cylinder engine under the hood that drives the front wheels via a six-speed dual-clutch transmission that can be operated in manual or automatic-shift mode with lightning-fast gear changes. 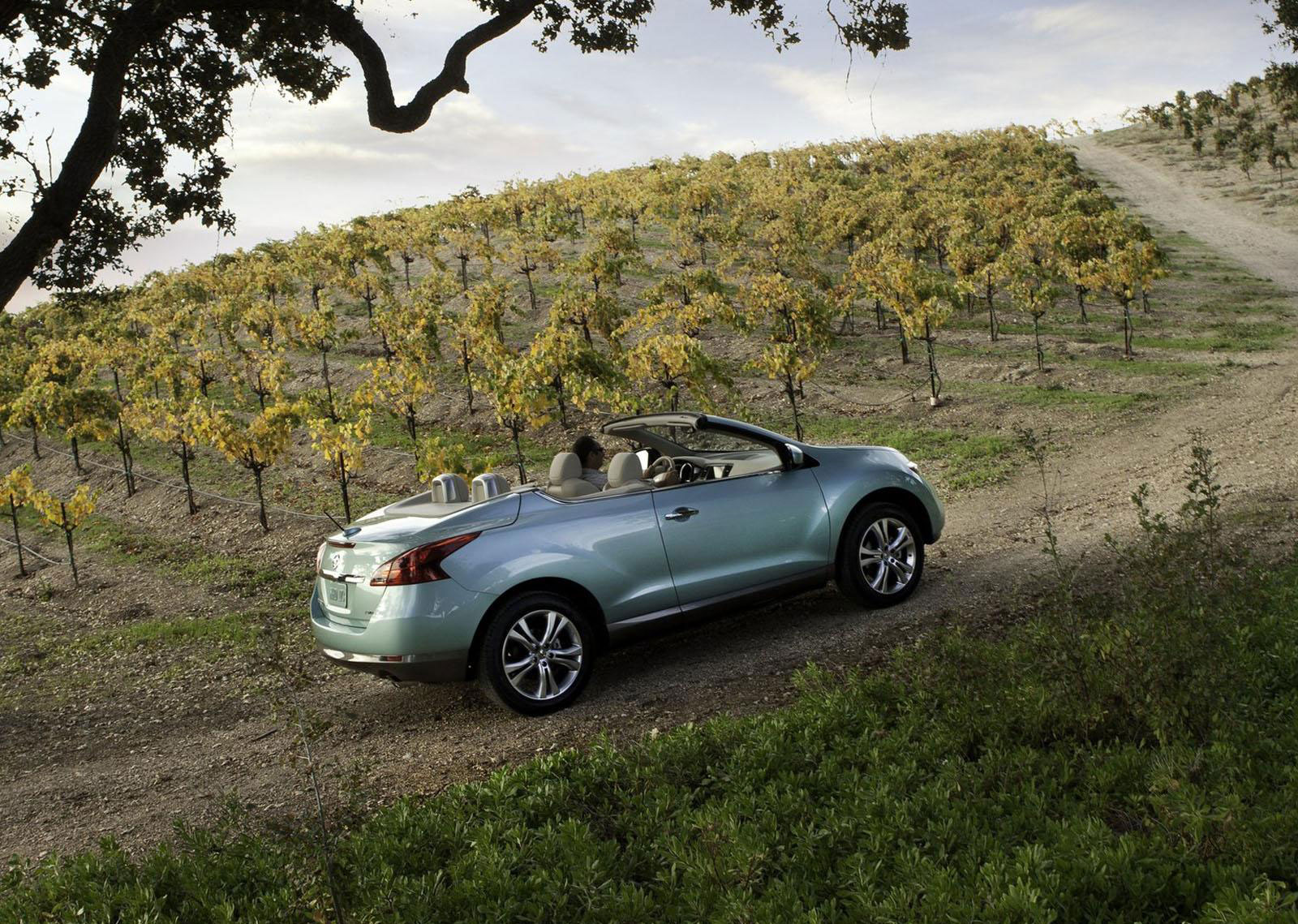 The curiously cast CrossCabriolet is essentially the Nissan Murano crossover SUV minus a fixed roof and rear doors. The Nissan Murano CrossCabriolet, which is equipped with a 265-horsepower 3.5-liter V6 engine driving all four wheels via a gearless CVT transmission, has standard features such as push-button entry and ignition, GPS navigation system, a rear backup camera, a heated steering wheel, Bluetooth connectivity and a Bose stereo with a 9.3-gigabyte hard drive for digital media storage. 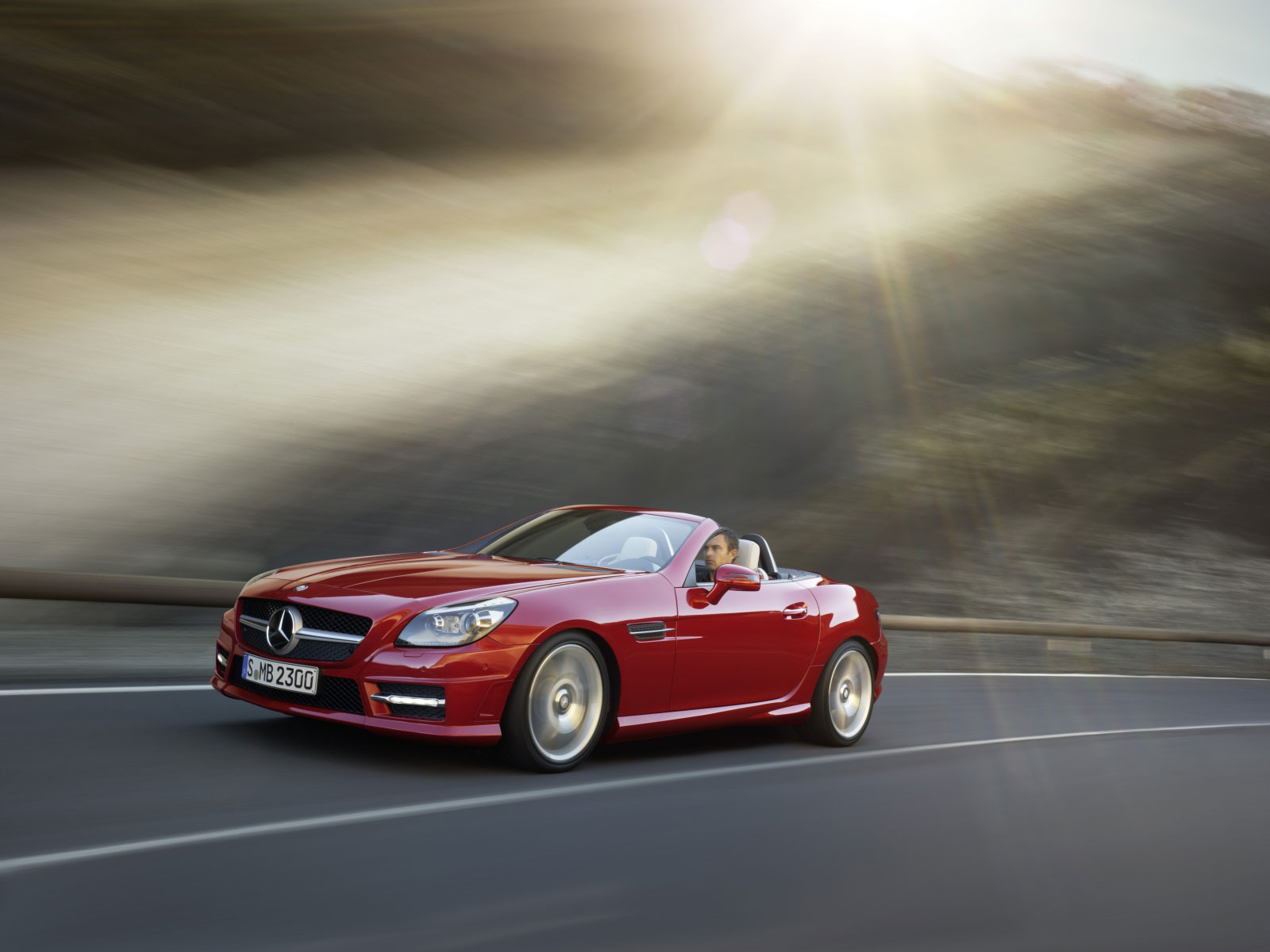 Featuring a more-aggressive appearance lending from the Mercedes-Benz SLS AMG, the two-seat Mercedes-Benz SLK350 is redesigned for 2011. It is equipped with a 302-horsepower 3.5-liter V6 engine that produces 273 pound-feet of torque. According to Mercedes, the SLK350 can reach 60 mph from a standing start in 5.4 seconds. Optional “AIRSCARF” neck-level heating vents built into the seats help to extend the convertible season, and the retractable top can be fitted with an optional Magic Sky Control glass panel that can switch from light to dark transparency at the push of a button. 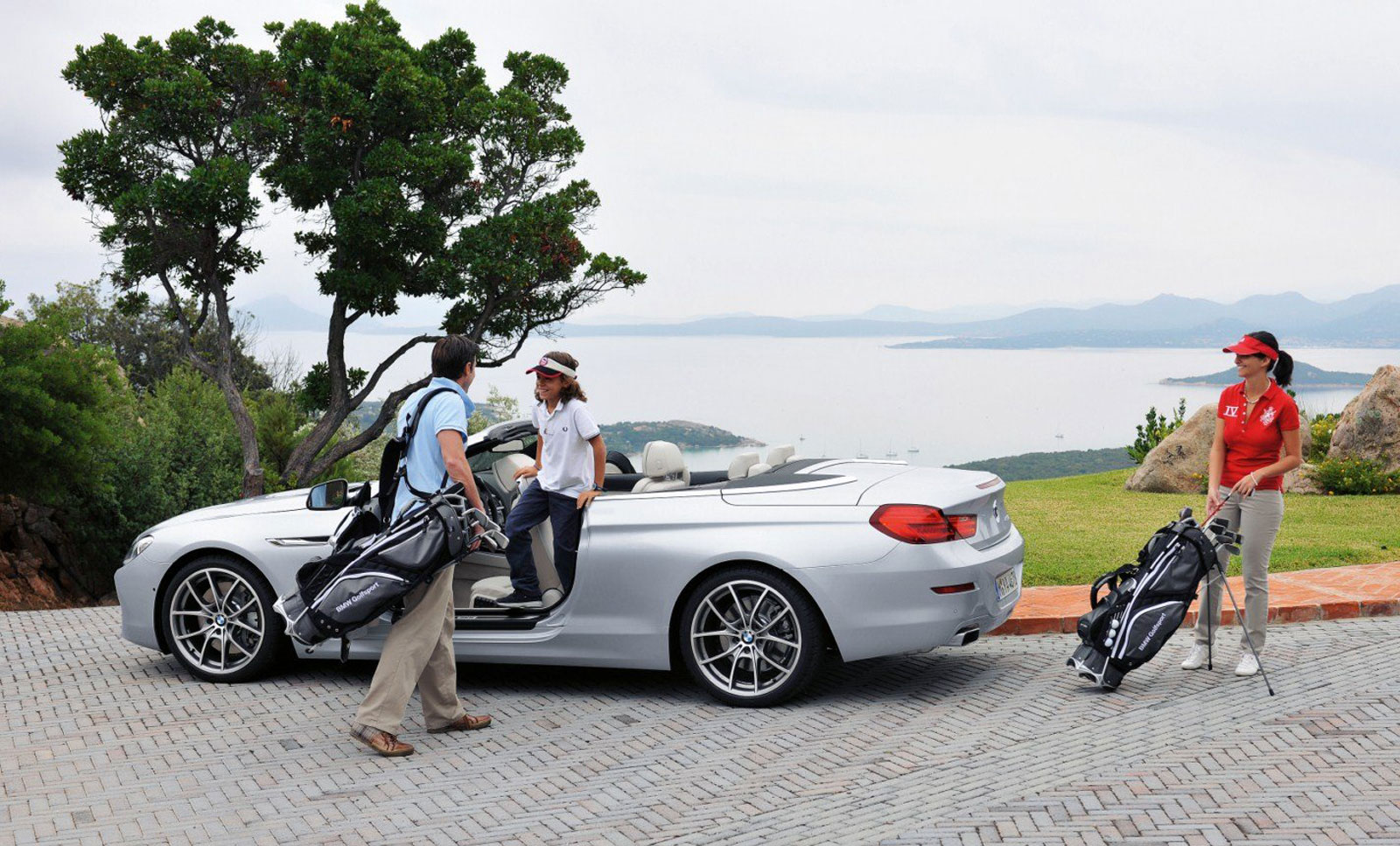 BMW’s stylish 6-Series convertible is redesigned with added flair and finesse as an early-2012 model, featuring a fully lined cloth top with a nearly vertical rear window for a coupe-like top-up look. A turbocharged 4.4-liter V-8 engine puts 400 horsepower and a launch-happy 450 pound-feet of torque to the pavement that BMW says is good for a zero-to-60 mph time of 4.9 seconds; a quick-shifting six-speed manual transmission is standard, with an eight-speed automatic optional. Already sufficiently sporty, engaging a Driving Dynamics Control system enables quicker throttle response with reduced steering boost and more aggressive shifts. An Active Cruise Control system that not only maintains both a set speed and distance from the traffic ahead, it incorporates a Stop-and-Go function which brings the BMW 650i Convertible one step closer to being a vehicle that drives itself. 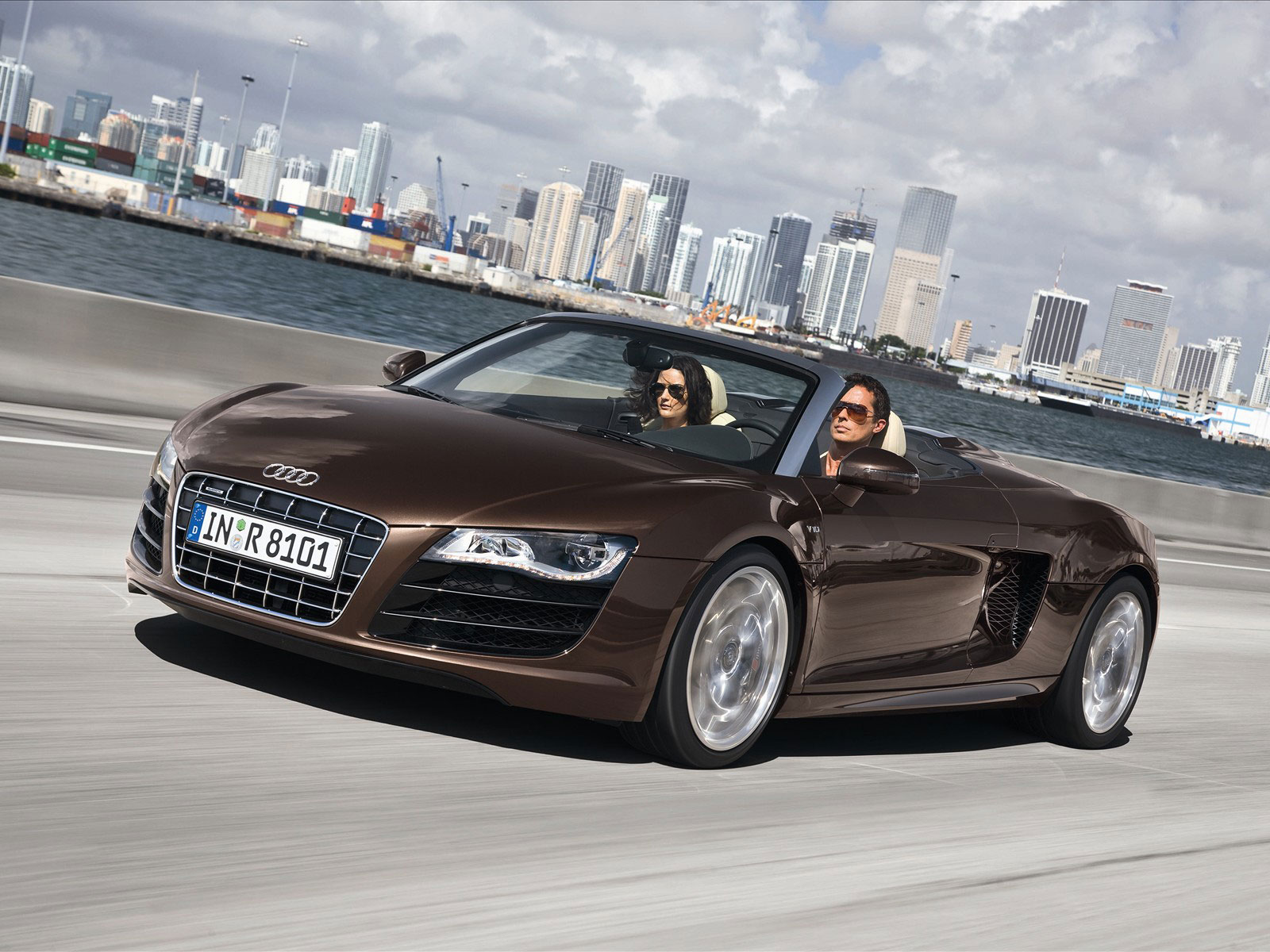 After making debut in the market, Audi R8 Roadster has become a strong opponent to highly appreciated convertibles like Ferrari California, Lamborghini Gallardo LP560-4 Spyder and Porsche 911 Carrera 4S Cabriolet. In addition to smart exterior and excellent interior, the R8 offers a quick 420-horsepower 4.2-liter V8 or an insanely fast 525-horsepower 5.2-liter V10 engine that can help the car accelerate from 0 to 60mph in around 3.7 seconds. The R8 is surprisingly easy to drive, with a choice of a six-speed manual or dual-clutch seven-speed automated manual transmissions, Audi’s road-holding “quattro” all-wheel-drive system and a sophisticated adaptive suspension that maintains crisp handling while avoiding a too-harsh ride. Its tightly packed interior is more comfortable than it might seem, and it’s loaded with high-tech features. 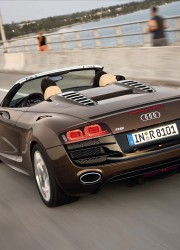 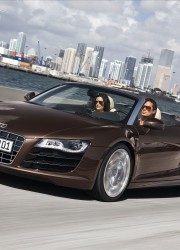 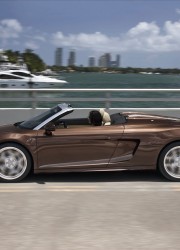 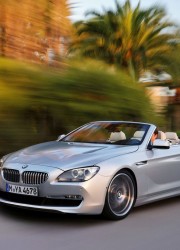 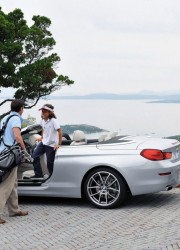 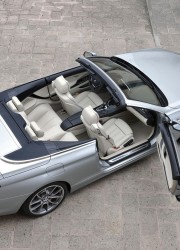 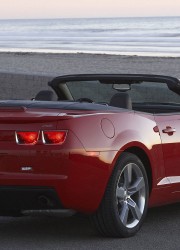 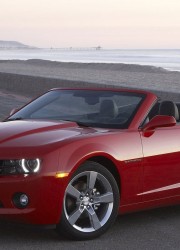 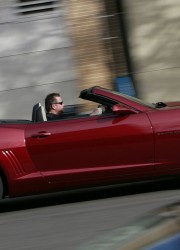 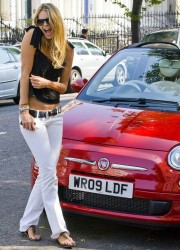 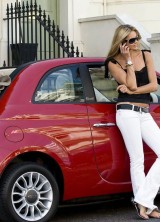 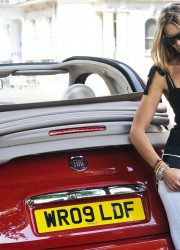 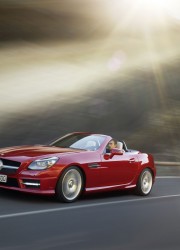 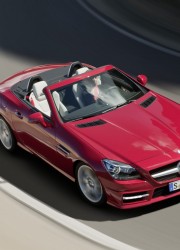 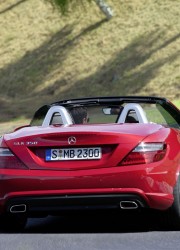 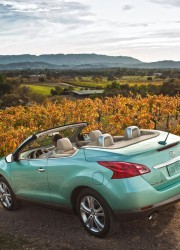 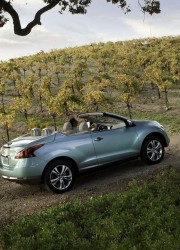 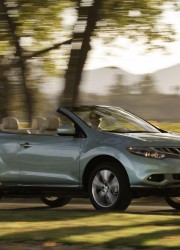 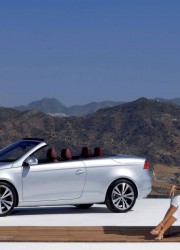 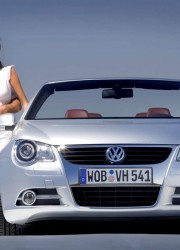 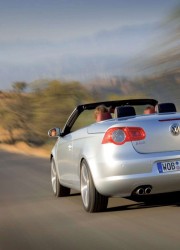