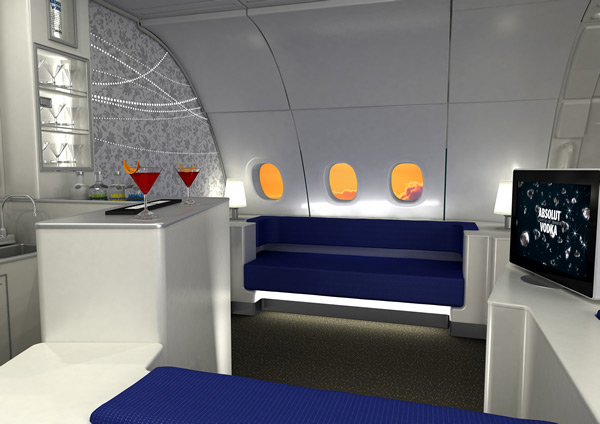 World’s number one inflight duty free retailer, Korean Air and leading vodka brand Absolut have teamed up to launch three Celestial Bars in the Korean A380 aircraft, which went into service on June 17. One is for the 1st class passengers of the airplane, while other two have been placed in the business class. The Celestial Bars have minimal Absolut branding, with no visible logos. Absolut vodka is communicated through very subtle methods such as the Korean carved wooden artifacts which adorn the bar’s counters and wall designs, along with the sophisticated wall-papers prepared with the blue and white theme. One of the onboard bars is served by a bartenderwho would be assisting the guests in preparing their drinks, and recommending the best combinations as per taste. There will be 3 drinks to choose from which include the Elyx cocktails of premium vodka range from Absolut, the Just add drinks cocktails prepared with 2 simple ingredients, and the Absolut lab drinks which will have the expertise of master mixologist Andre Basile Leon. The first five Korean Air A380 aircraft will be delivered by the end of 2011, with a further five to be added to its fleet by 2014. [Modie Report] 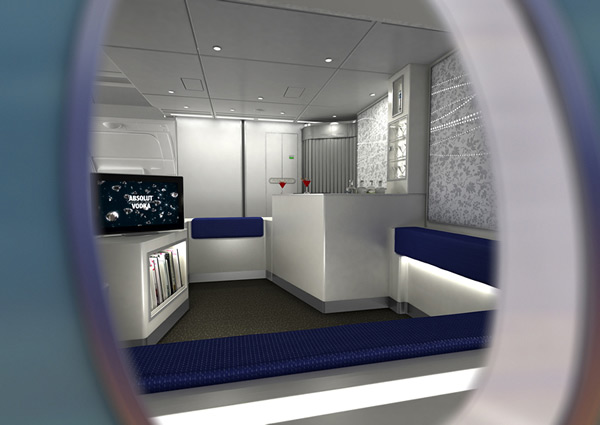 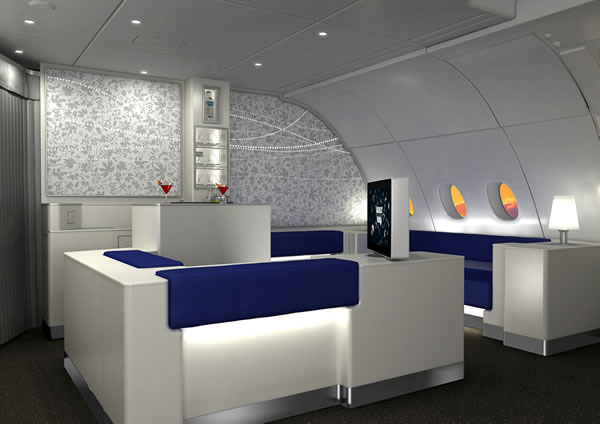 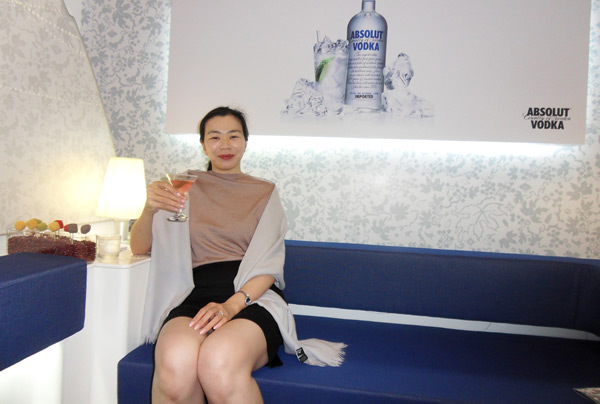