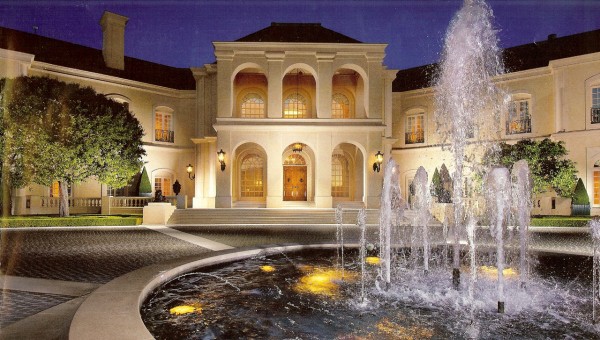 One of the most expensive homes in the US has sold for a big discount. The 57,000-square-foot Los Angeles Mansion built by the late TV producer Aaron Spelling closed Thursday for $85 million, or 43% off its $150 million asking price, according to Forbes. The biggest home in Los Angeles County is ready for a new nickname: The 56,500-square-foot Manor, dubbed Candyland after owner Candy Spelling, has been sold to another wealthy socialite, British heiress Petra Ecclestone. On the market for more than two years at $150 million as the highest-priced house in the U.S., the 4.7-acre Holmby Hills estate is designed for a life of glamour and grand living to which Ecclestone is no stranger. She is the daughter of self-made Formula 1 billionaire Bernie Ecclestone and former Armani model Slavica, who are divorced. The Ecclestone family ranked 254th this year on Forbes’ list of wealthiest people, with a net worth of $4.2 billion. The 22-year-old, a beneficiary of the family trust, also is no stranger to property ownership. She already has a Georgian mansion in Chelsea, England, valued at an estimated $90 million. Rick Hilton of Hilton & Hyland, a Christie’s International Real Estate affiliate that was on both sides of the deal, said in a statement that the sale validated Los Angeles’s status as a globally appealing city. Mr. Hilton and David Kramer of the firm represented Ms. Ecclestone and Mr. Hilton and Jeff Hyland of the firm represented Ms. Spelling. Sally Forster Jones of Coldwell Banker was also involved in the deal. Though the sale price was significantly below Spelling’s asking price, it is one of the highest ever paid in the US for a single-family home. Earlier this year, Russian billionaire Yuri Milner set what is believed to be the US record for a single-family home by paying $100 million for a French chateau-style mansion in Silicon Valley’s Los Altos Hills. 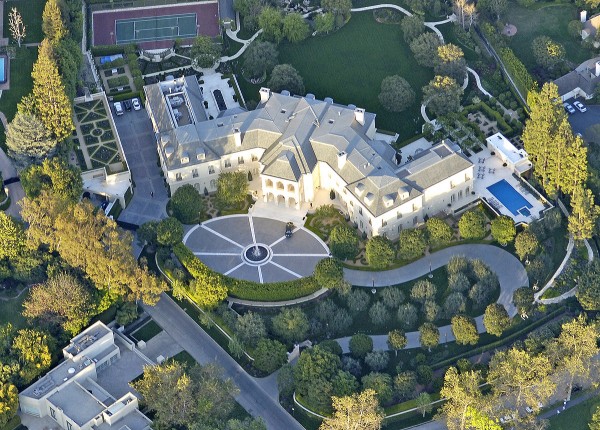