More than 50 lots of some of the rarest posters from the original Star Wars movie and its two sequels are being offered at Heritage Auctions’ July 25 and 26 Vintage Movie Posters Signature Auction.

The posters for the original trilogy, originally released between 1977 and 1982, are among more than 1,300 lots of some of the rarest and most desirable vintage movie posters to come to auction, says Grey Smith, the auction house’s director of movie posters. “This once-in-a-lifetime selection,” Smith says, “includes the rare nylon banner produced for Star Wars’ initial release, an autographed poster produced for the Star Wars concert series with artwork by John Alvin and signed by George Lucas, and the scarce Howard Chaykin promotional poster autographed by the artist.” The auction includes nearly all poster styles used at U.S. theaters for Lucas’ original three films, plus many used for worldwide distribution, including rare Russian, Polish, Japanese, French, British and German posters. The auction also features rare animation posters, including Mickey Mouse in The Wayward Canary (1933), Donald Duck in The Plastic Inventor (1944) and Orphan’s Benefit (1941), as well as Goofy in How to Fish (1942). “Also included is a beautiful stock 1935 Mickey Mouse poster announcing Disney’s famous mouse cartoons in Technicolor,” Smith says. Also being offered are posters from classics of the Golden Age of Hollywood, such as The General Died at Dawn (1936), Jezebel (1938), Love Before Breakfast (1936), Casablanca (1942), and Baby Face (1933). Classic horror titles include Frankenstein (R-1947), Bride of Frankenstein (1935), Creature from the Black Lagoon (1954), House of Dracula (1945), and Frankenstein Meets the Wolf Man (1943). “We also have a beautiful selection of lobby card sets from a former Universal employee who kept them untouched for 70 years until his death,” Smith says. Included are full sets to My Man Godfrey, The Mummy’s Hand, Never Give a Sucker an Even Break, as well as almost all of the sets to the chapters of serial classics such as Flash Gordon Conquers the Universe, Green Hornet Strikes Again, and The Phantom Creeps, all in near-mint to mint condition. All date from 1935 to 1943. “Many other rare posters from Western, science fiction, film noir, musicals, James Bond and almost every other genre are included in this auction,” Smith says. 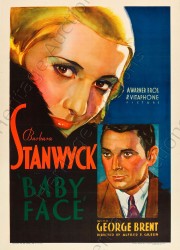 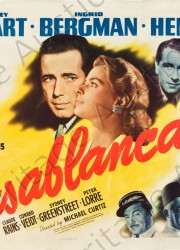 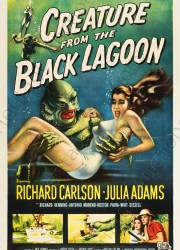 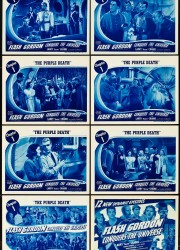 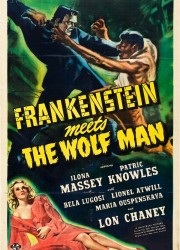 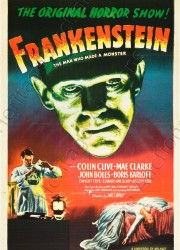 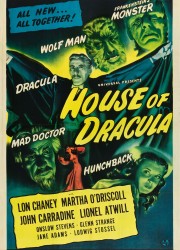 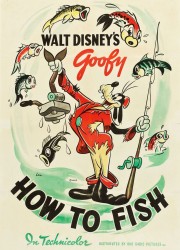 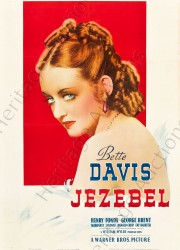 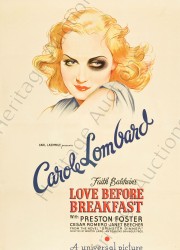 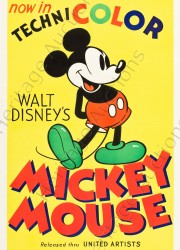 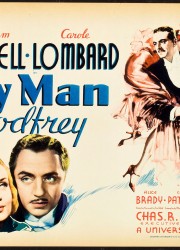 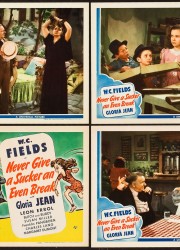 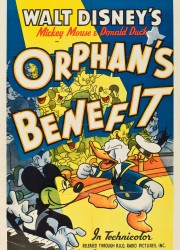 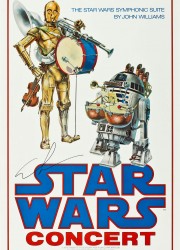 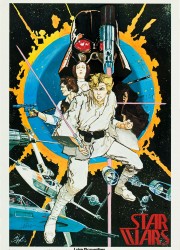 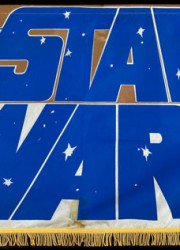 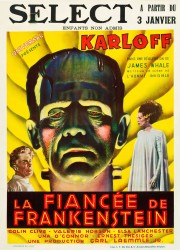 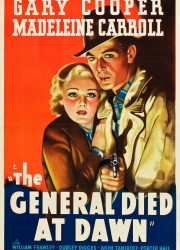 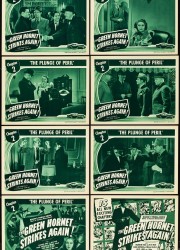 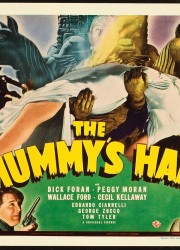 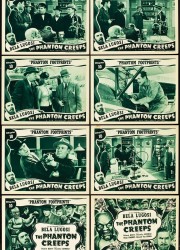 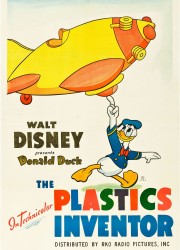 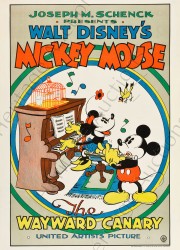