Luxury Malibu estate, dubbed La Villa Contenta that has starred in HBO’s “True Blood” vampire series, has been listed on sale for $23.8 million. The seller, Richard Weintraub, president of Weintraub Real Estate Group, has divided the property into two parcels. The smaller 1.52 acre parcel with the 12,000-square-foot main house is one that been listed for $23,8 million, but if you want to buy the entire 8-acre parcel, it’ll cost a cool $54 million. In 2010, the price was more irrational – $75 million for the whole property, or $35 million for the parcel with the house. 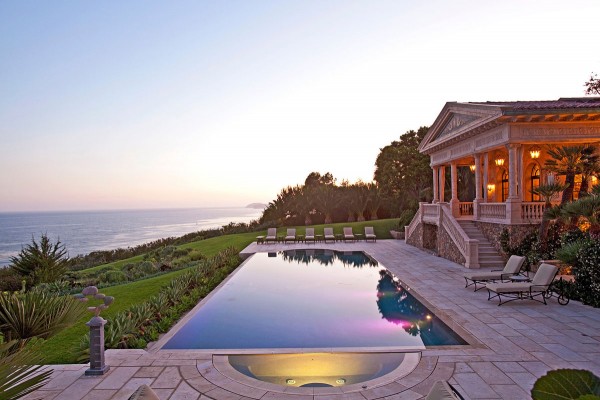 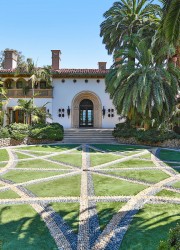 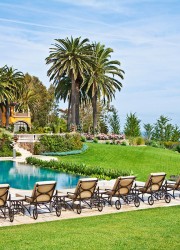 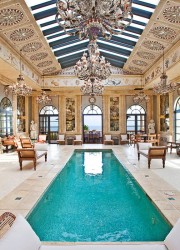 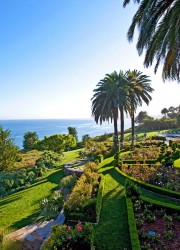 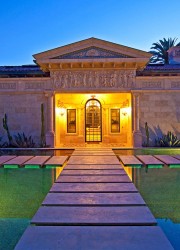 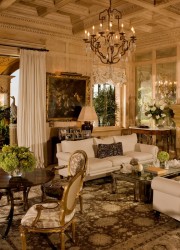 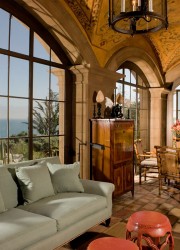 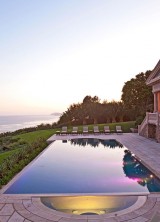 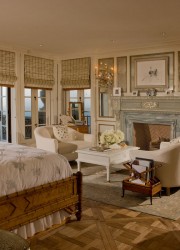