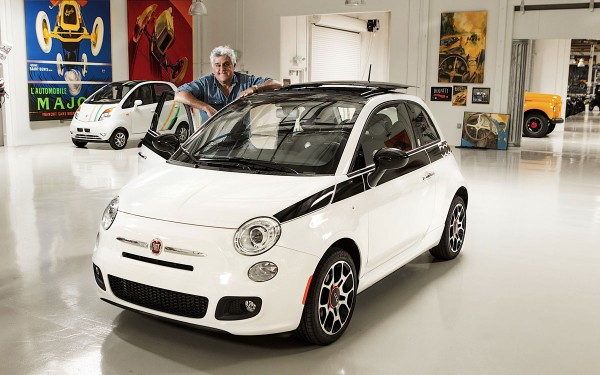 “I’m thrilled to present our friend Jay Leno’s first edition Fiat 500, one of the most talked about modern cars in our automotive industry today,” said company president and founder David Gooding. “We have great admiration for Jay and hope that the sale of the 500 attracts a great deal of support for Fisher House, an extraordinary humanitarian organization that generously champions our soldiers and their families.” Jay Leno is also known for his vast personal collection of luxury cars, much of them showing on his talk show. His 2012 Fiat 500 “Prima Edizione” is the second of 500-car limited edition that commemorates the company’s return to the U.S. in 2011. The first one is owned by Fiat president Sergio Marchionne. Leno’s white car, distinguished by a black side stripe with “500” detail and a badge on the dash, with about 800 miles on it, actually was the first U.S. example of Fiat 500 ever delivered to a customer. “Hopefully some good samaritan will pay way more than it’s worth,” Leno said. “It’s a fun car to drive, it’s a cool little car. Any time you want to take the little car instead of the big car, then you are doing it right.” Leno has promissed that the lucky winning bidder will get a tour through his garage and car collection near Los Angeles. The Fiat’s estimate is $25,000-$35,000 and will be offered without reserve. Gooding & Company’s 2012 Pebble Beach Auctions will take place on Saturday and Sunday, August 18 & 19 at the Pebble Beach Equestrian Center, located at the corner of Portola Road and Stevenson Drive. 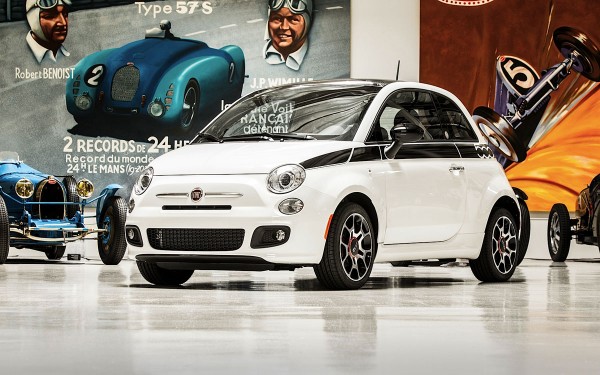 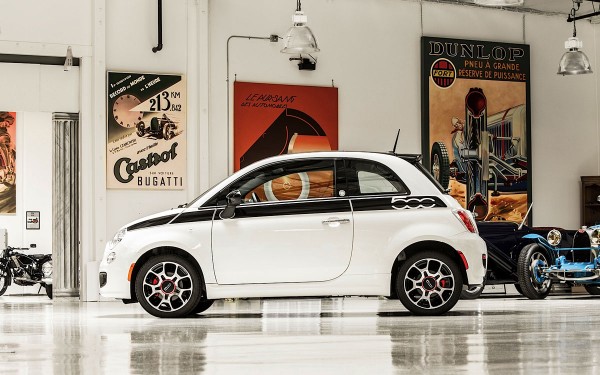 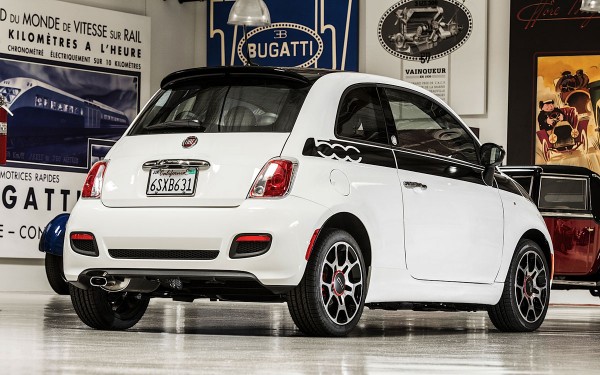